The Tour has earned its reputation as one of the toughest sporting events for good reason: not only do riders contend with the most brutal passes in the Pyrenees and Alps, but they also brave unpredictable weather, interfering fans, and—perhaps the most frightening element of all—the whims of Lady Luck.

Instead of waiting for the TDF with baited breath, make this the year you experience race history in the flesh. We take you to the front lines of the peloton’s most exciting stages, then tackle the very same cols as the pros. Until we see how Lady Luck will reveal herself in this 104th edition, here are some of the most outrageous TDF moments we can only hope to top this year.

The year was 1910, and the Pyrenees were about to make their debut on the TDF route. Cyclist and race organizer Henri Desgrange was looking to spice up the Tour’s 8th edition, and sent fellow race architect Adolphe Steines to scout the range’s roads. Steines arrived in the Pyrenees on January 27, 1910 and began with his first order of business—asking a local for directions to the Tourmalet. He was met with skepticism and told that that the pass, hairy enough in the middle of summer, would be impossible to cross in January without skis.

To say that Steines encountered a few obstacles might be an understatement: he hired a car to take him up the Tourmalet anyway, but was stymied by snow close to the summit and decided to continue scouting on foot. While hiking during the night, he tumbled down a ravine—but Lady Luck was looking out, and a search party found him the next morning.

Perhaps in a momentary lapse of judgement, Steines reportedly relayed the following sentiments to Desgrange on the heels of his misadventure: “Crossed Tourmalet. Very good road. Perfectly Passable. Steines.” 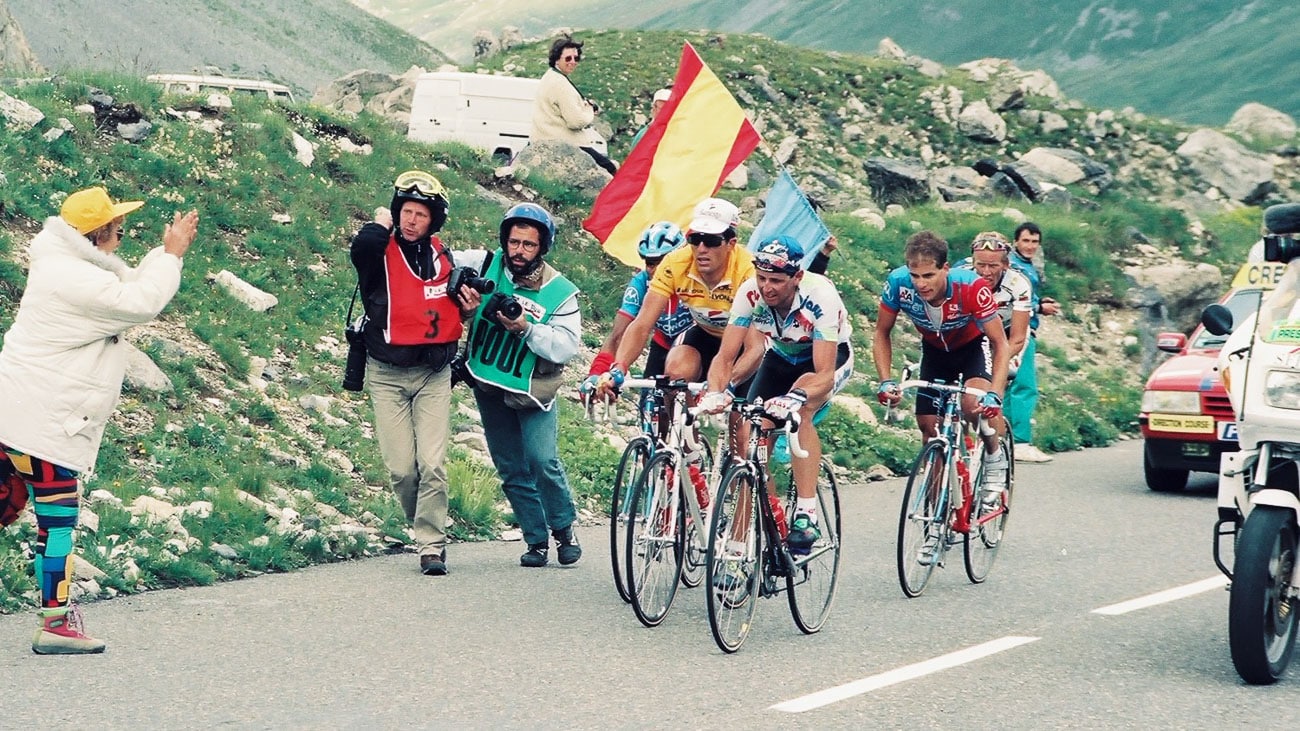 Wim van Est was the first Dutchman to wear the yellow jersey. In 1951, as he took the lead heading into the Tour’s 13th stage, Lady Luck overlooked him for a split second. On the Col d’Aubisque, Van Est punctured, slipped back, and soon abandoned his bike around a switchback, landing 70 meters down the mountain. Legend has it that he landed on the only patch of grass in sight.

Dutch coach Kees Pellenaars fetched a rope from the team car to retrieve his cyclist, but it was too short to reach Van Est. Calling on his ingenuity as a former road racer himself, Pellenaars tied on a chain of 40 racing tires—the team’s entire stash—and hauled Van Est up from the ditch unscathed. Back on the road, Van Est was ready to rejoin the race and quickly blamed his manager for wasting tubes: “they’re all stretched and won’t stay on anymore,” he said. “Pellenaars stopped the entire team!”

We think Lady Luck repaid Wim van Est in kind, with championship titles in the Ronde van Nederland and Bordeaux-Paris and three more TDF runs following his cliffside caper. He even has his own placard in that fateful spot down the ravine.

From Yellow Jersey to Shotgun Pellets and Back Again 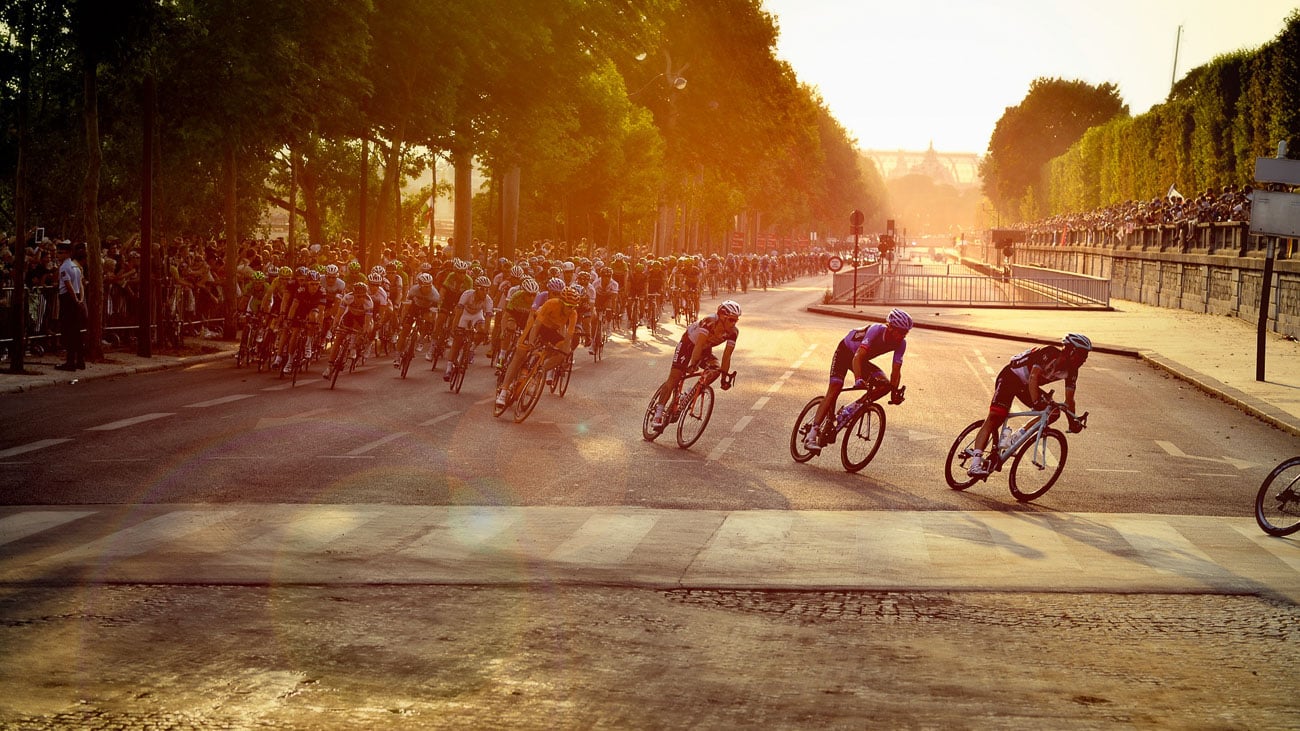 Today he’s a three-time TDF winner, but in 1986, American Greg LeMond was the first non-European pro to claim the title—a fact that didn’t exactly thrill the French. The next year, as he took a break from training to defend his yellow jersey, LeMond was literally caught in the crossfire. While hunting, his own brother-in-law apparently mistook him for a turkey and unloaded 60 pellets into the cycling hero. We all know a pro racer is far slimmer than any turkey worth taking down, so conspiracy theorists may be wondering: was his brother-in-law acting on behalf of bitter Europeans?

If surviving such an incident wasn’t fortunate enough, Lady Luck stayed by LeMond’s side. Following what were surely a few awkward family Thanksgivings, and with 35 shotgun pellets still in his body, Greg returned to compete in 1989—and won the TDF once again. 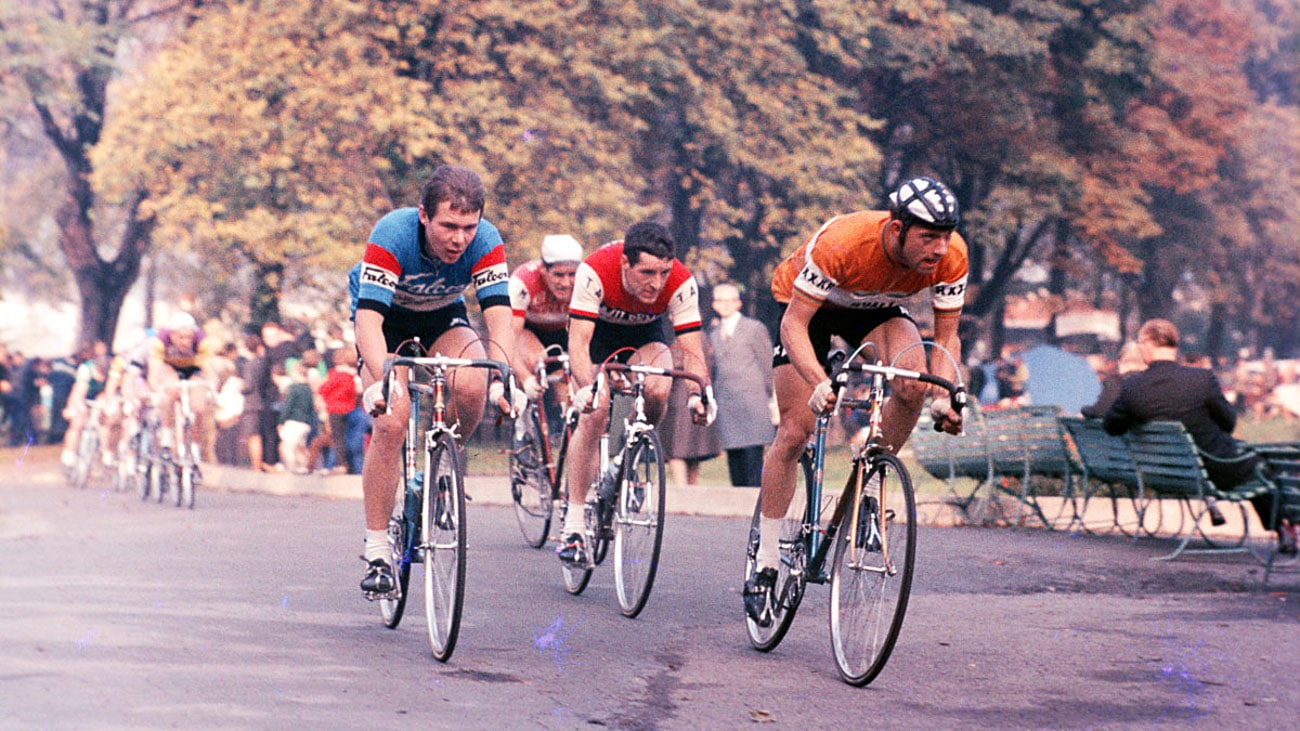 One of our favorite stories to make its way through the TDF grapevine surrounds French-Algerian cyclist Abdel-Kader Zaaf, who raced for North Africa in the 1950 Tour. It was a steaming day in the South of France, and with a breakaway lead over the peloton, Zaaf began flagging on the road to Nîmes. Supposedly suffering from heatstroke, Zaaf accepted a bottle from a spectator hoping to quench his thirst, but it turned out to contain no water. After all, this is a race that crosses some of the world’s most renowned wine regions.

The story goes that Zaaf was a total stranger to alcohol’s effects and his mis-sip had disastrous consequences. He collapsed under a tree—maybe to sleep it off—and woke hours later with renewed determination to keep riding. He started furiously pedaling to catch up, only he was heading in the wrong direction and was promptly intercepted by an ambulance. Lady Luck had left him underneath that tree—he got an uninvited taste of the good stuff, but he was disqualified from the Tour that year.

Up Next: Bryce and Zion: At the Intersection of Biking and Hiking in Utah 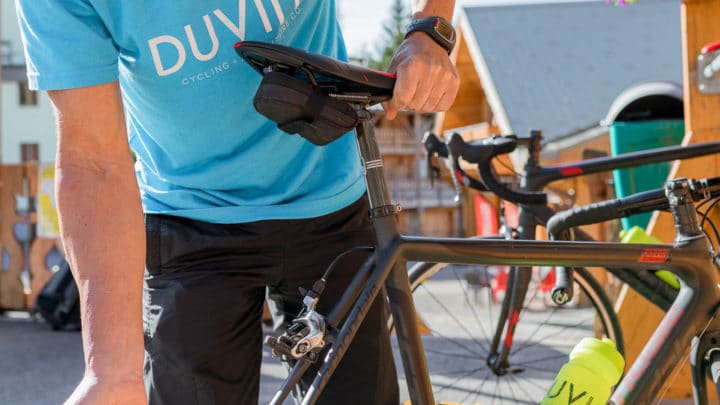 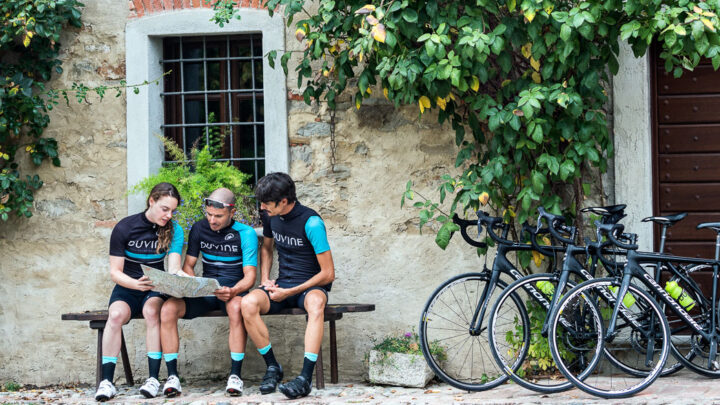 Biking for Your Brain: The Neurology of Cycling