The holiday season looks different depending on where you are in the world, so we asked our DuVine guides how they celebrate winter traditions at home. As expected, food features prominently in everyone’s holiday plans, but there were are also a few deeply local festivities—from Santa arriving on a steam ship to a log that dispenses candy on Christmas Eve. Read on to learn more about what Christmas is like in destinations from Catalonia to the Czech Republic.

Czech Christmas kicks off on December 6 when likenesses of angels, devils, and jolly St. Nick hand out chocolate to children at winter markets. These vanocni trhy pop up in town squares across the country, with chalets selling handicrafts, mulled wine, and sausages in the shadow of a sparkling Christmas tree.

One tradition that sets Czechia’s holiday markets apart is an unusual item for sale: carp. Families choose a fish from vendors with large tubs—Radka recalls her own family keeping a carp in the bathtub until it was served for Christmas dinner.

Cookies and fruit are served for dessert; Radka was always told to halve an apple before leaving the holiday table, since seeds found in a star-shaped pattern meant good health and fortune in the New Year. 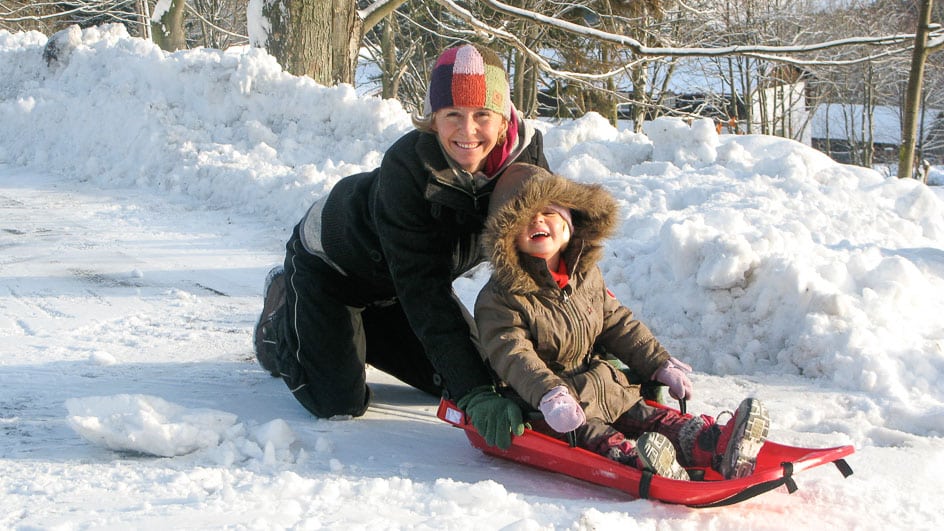 Radka and her daughter

Now a resident of France, Radka and her husband Bruno have found that French and Czech traditions aren’t so different. In France, serving fish is also common on Christmas Eve (along with foie gras, oysters, and truffle omelets), but the French enjoy a feast of turkey and all the trimmings on Christmas Day.

With their two daughters, Radka and Bruno attend the Festival of Lights (or Fête des Lumières), an international event that attracts over two million visitors. The four-day light show heralds the coming of Christmas and—in a distinctly French twist—honors the Virgin Mary for sparing the city of Lyon from the Black Plague. 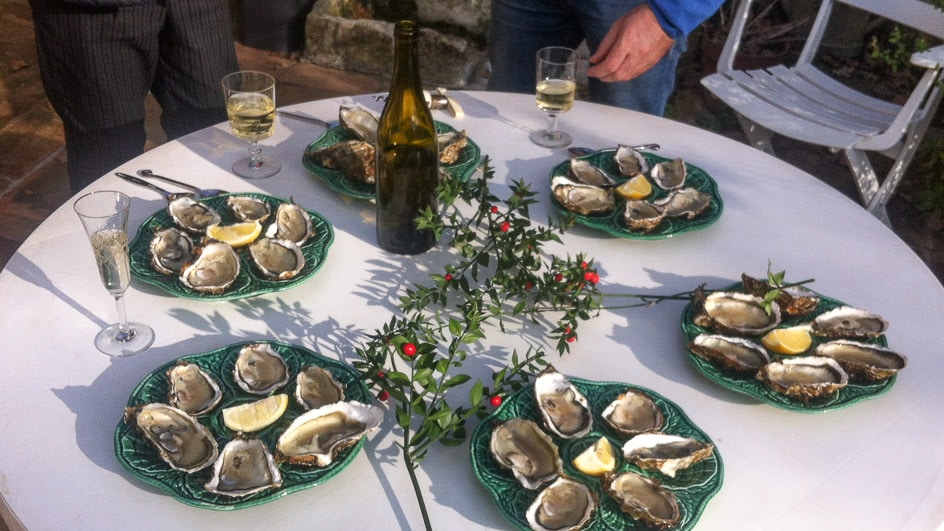 Christmas festivities start on December 8 in Marco’s native Tuscany. The day is a holiday itself—L’Immacolata Concezione—and many Italians attend mass in the morning before heading to the ski slopes for opening day.

When Christmas rolls around, Italians get serious about their food. The Feast of the Seven Fishes has its origins in the seafood feast served on December 24, followed by traditional Tuscan fare on Christmas Day: bruschetta, cheese, then tortellini for the pasta course. The secondo is pheasant and quail with roast potatoes. Save space for the Italian pastries and Tuscan sweet wine called vin santo!

Marco and his family burn off the calories on the 26th, when they head to Florence and stroll the city while admiring holiday lights. 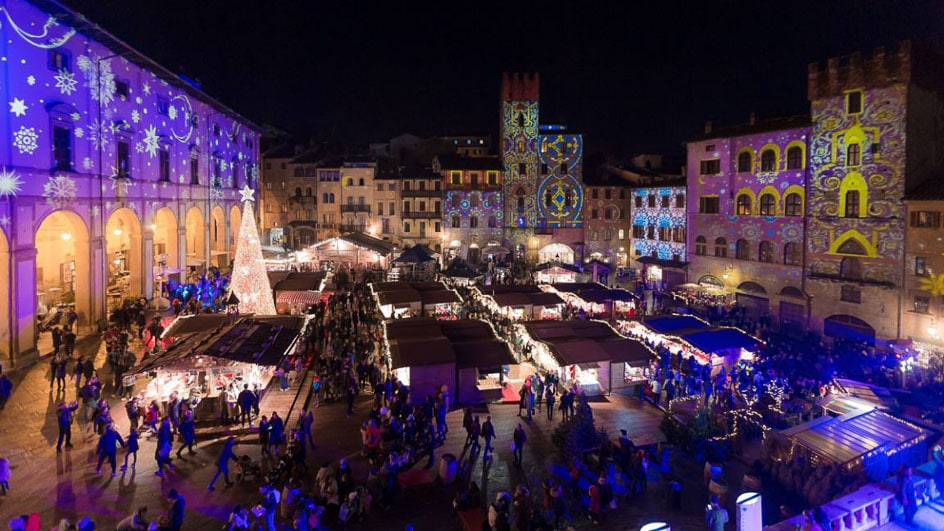 In Sweden, December 24 is the day to celebrate the season. A holiday spread called a julbord is served, consisting of meats, cheeses, and delicacies like pig’s head and trotters. In Bobo’s house, the commotion of Christmas Eve halted for a televised Disney Christmas special—cartoons weren’t permitted in then-socialist Sweden, so Disney’s annual special was a once-a-year treat.

After dinner, adults sipped glögg (mulled wine) and children watched for Santa to come trudging through the snow. Not long after a male member of the household left “on an errand,” Santa showed up at the door. After being greeted with a bit of whiskey to warm him from the cold, Santa gave each child a gift (and hoped no one noticed his mask).

Bobo as a child in Sweden during the holidays

Family and friends gather as early as December 5 to welcome Sinterklaas in the Netherlands. Revelers snack on pepernoot cookies and watch as Sinterklaas arrives by steamboat. That night, children leave their shoes by the fireplace (plus some carrots for Sinterklaas’ horses) and find them filled with gifts by morning.

On Christmas Day, it’s a familiar story from Sweden: a male family member slips out for some last-minute holiday duty, only to return after Santa has paid a visit. Chris remembers that his own father once left for “a quick trip to India” on Christmas—he didn’t even think twice when his dad swiftly returned later that same evening. 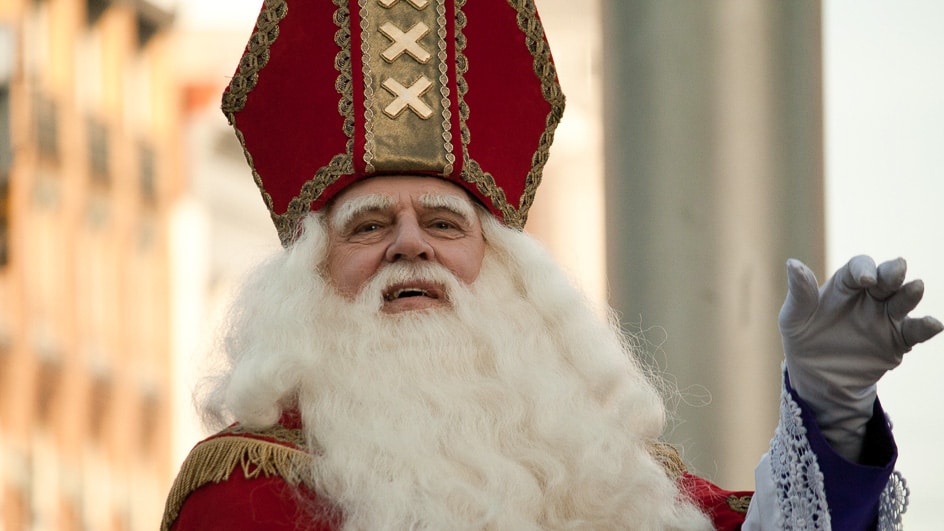 In keeping with Catalan culture, the holidays in Northern Spain are celebrated later than in most European countries: According to Gonzalo, festivities truly culminate with Los Tres Reyes on January 6.

A parade reenacts the arrival of the Magi, or Three Kings, at baby Jesus’s manger. Children leave grass and water out for the kings’ camels—if they’ve been good, they’ll discover gifts in their shoes the following morning.

While Santa Claus is known to many Spanish families, Catalonia also has a character called Caga Tió. A log is decorated with a smiling face and red hat, then “fed” every night of the holiday season. On Christmas Eve, Caga Tió gets wrapped in a blanket and becomes a kind of piñata: children will hit Caga Tió with sticks until turrones fall out—a candy that cleverly resembles little “logs,” if you will. 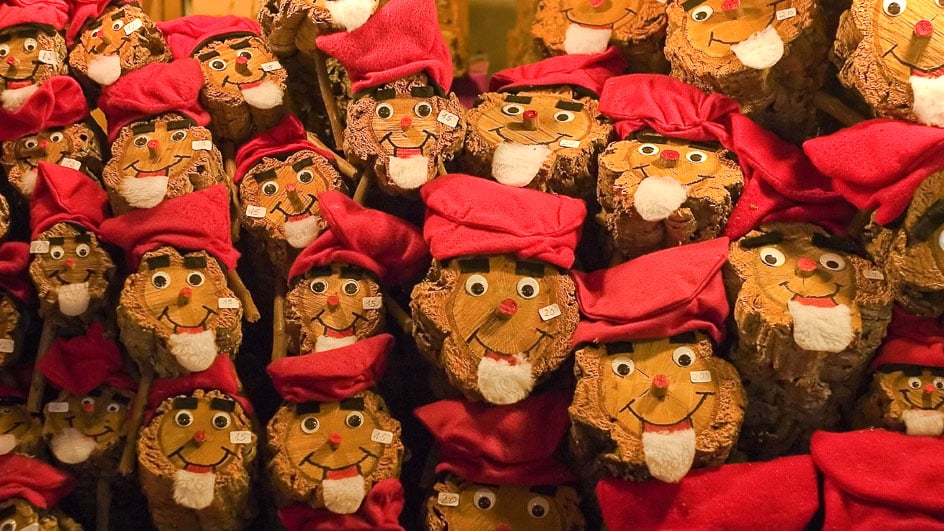 Stacks of Caga Tiós in Barcelona, photo by Greg Gladman 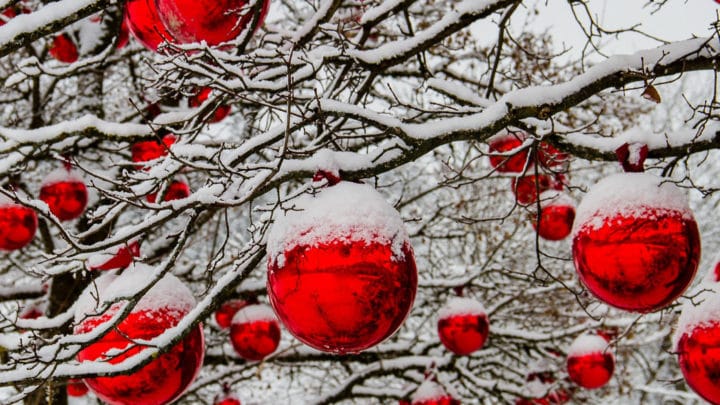 12 Magical Markets to Get You in the Holiday Mood 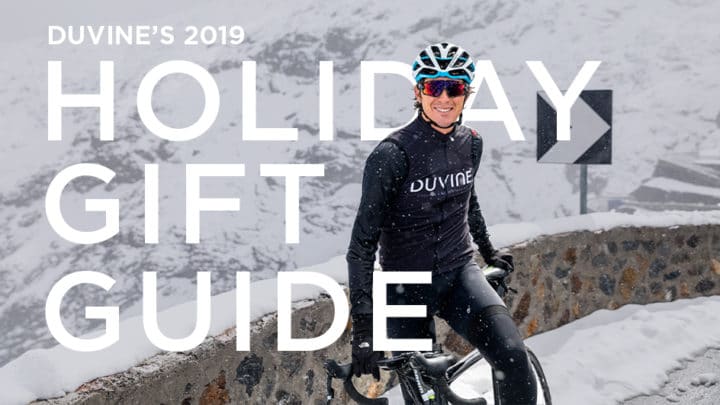