In honor of DuVine Founder Andy Levine’s recent trip to Japan, we’re taking a closer look at a few charming facets of this beautiful and fascinating country. From legends of samurai to the history of bento boxes, each of these elements of Japanese cuisine and culture has a story of its own. 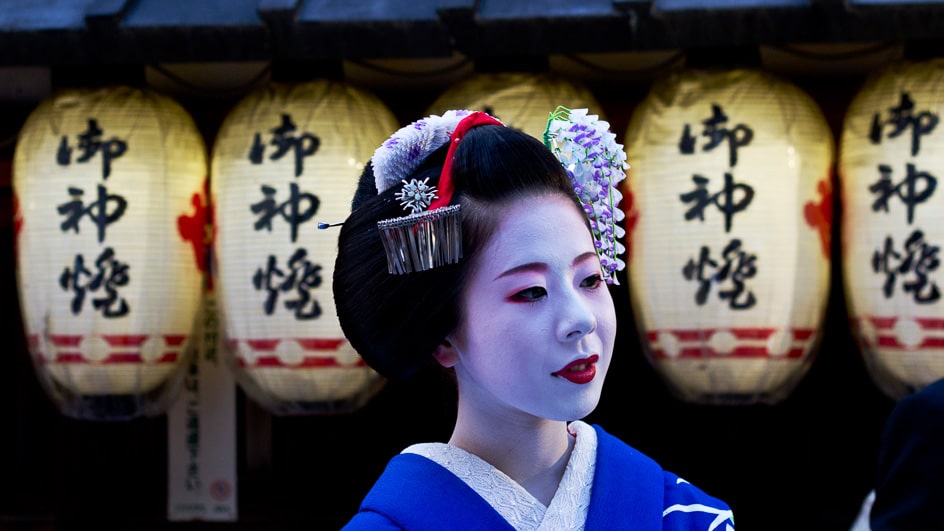 Cherry blossoms are a symbol of renewal and hope in Japan, ushering in the arrival of spring. Hanami (flower-viewing) festivities are celebrated with gusto as parks across Japan come alive with music, picnics, and strings of paper lanterns illuminating the trees at night. The delicate white and pink flowers last only one week, serving as a reminder to cherish the transient nature of life. In order to see the flowers at their peak, there’s a forecast that tracks the cherry blossom front as it moves from south to north. 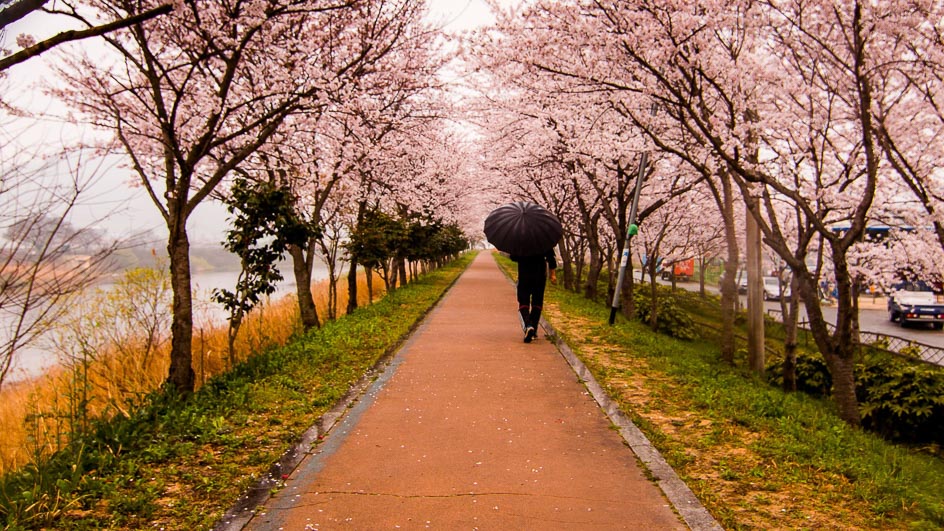 Tea ceremonies epitomize the Japanese aesthetic and way of life. The grace and attentiveness with which tea is served demonstrates respect for the present moment and the joy of bringing people together. In these ceremonies, a type of green tea called matcha is often served alongside sweets to complement its grassy, bitter taste. Compared to traditional tea that infuses hot water with tea leaves, matcha is made from finely ground tea leaves. A bamboo brush is used to whisk the matcha powder into hot water, producing a frothy, vibrant green drink rich in antioxidants.

Shinto is the indigenous faith of Japan and one of the country’s two major religions. Shinto is based on worshiping and believing in kami, sacred spirits that take the form of forces of nature and features of the landscape, such as mountains, sun, and fertility. The Shinto faith is an optimistic one, with no absolute view of right or wrong. Humans are believed to be fundamentally imperfect but good in nature, whereas evil is brought about by evil spirits. As a result, most Shinto rituals are used to ward off evil through prayer, purification, and offerings. Talismans are available at Shinto shrines for a variety of purposes, ranging from safe childbirth to good performance on exams. 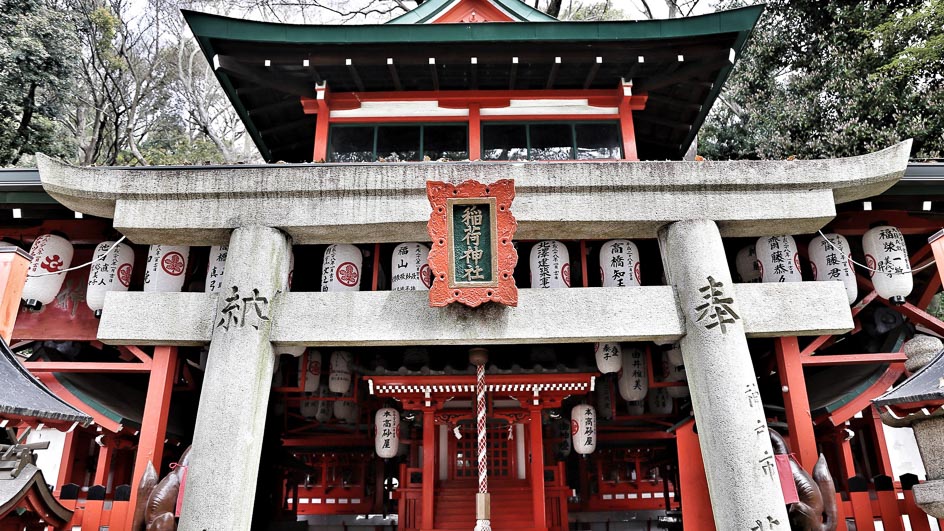 From curly and thin to thick and chewy, each of Japan’s countless noodle varieties has its own cultural heritage.

Ramen noodles are the most popular noodles in Japan. Referred to as Gakusei Ryori or “student cuisine,” these curly noodles are so beloved that there’s a museum in Osaka dedicated to them.

Soba noodles, made from flavorful buckwheat, are considered to be a lucky food in Japan. Among other customs, these noodles are eaten to bring longevity and happiness in the New Year (Toshikoshi Soba) and gifted to new neighbors as an offering for a long relationship (Hikkoshi Soba).

Somen noodles are the traditional fare of Japan’s Tanabata Festival, celebrating the reunion of two mythical star-crossed lovers. These thin, clear, white threads are served cold with a tsuyu dipping sauce and garnished with star-shaped slices of boiled okra. 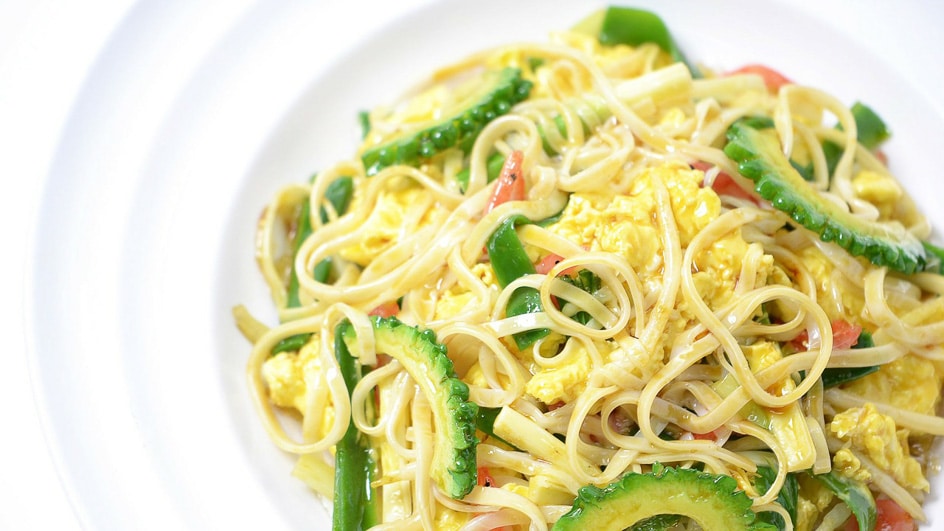 Most people know about male Samurai, the class of legendary Japanese warriors who lived and died by a strict moral code. However, not many people realize that there were fierce female fighters alongside these men. Empress Jingū was one of the first recorded Onna Bugeisha, leading an invasion of Korea in 200 A.D. after her husband died in battle. Although most Onna Bugeisha were believed to be protectors of their community, recent archaeological evidence from three major battlefields found that one-third of the bodies were female. With virtually no record of their presence in battle, female fighters may well have been the unsung heroes of Japanese military history. 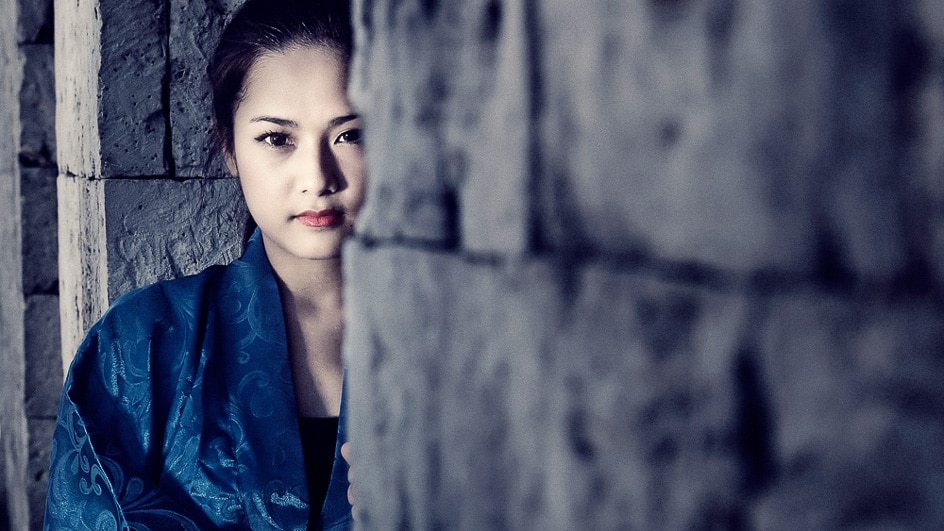 Bento boxes are a staple of Japanese culinary history. Bento means “convenient” in Japanese, and that’s exactly what these portable meals are. Originally derived from farmer’s seed boxes, these containers date back to the 5th century when Japanese farmers, hunters, and warriors used them to carry lunches into the fields. Since that time, bento boxes have evolved to take on all shapes and purposes, transforming into a kind of art form in the 20th century and used like convenient TV dinners in the 1980s. Nowadays, bento boxes are widely served for lunch at Japanese restaurants.

This mystical mountain has played muse to Japanese poets, artists, and musicians for centuries. Mt. Fuji’s symmetrical shape is unusual for volcanoes, lending this conical mountain an iconic elegance. Japan’s tallest mountain was a training ground for Samurai in ancient times, and—as one of Japan’s three sacred mountains—has served as a pilgrimage site for centuries. In fact, the first ascent of Mt. Fuji was completed by a monk in 663. Despite its seamless appearance, the mountain is comprised of three separate volcanoes layered one on top of another, with the last eruption occurring in 1707.

Geisha are Japan’s elegant, highly trained women of the arts. Skilled musicians, dancers, and entertainers, geisha project an air of perfection and incomparable hospitality. Despite our notions of the modern-day geisha, Japan’s original geisha were actually male entertainers. Today, geisha remain a guarded, secret community. You need to receive permission from the Okaasan, the “mother” or owner of the geisha house, in order to enter. Dinners with geisha are highly desirable events that often cost upwards of $700, but the ultimate currency is who you know. So if you catch a glimpse of a “geisha” while exploring Kyoto, you are most like seeing a maiko (a geisha-in-training) or a group of Japanese tourists renting kimonos to wear around town.

Dating back to the 8th century, these landscapes bear little resemblance to the lush, colorful gardens prized in the West. Zen gardens use sand, gravel, sparse rocks, and shrubbery to create a sacred realm for contemplation and self-study. Buddhist monks rake through sand to create rippling patterns as a meditative means to observing their thoughts and cultivating focus. Zen gardens also embody a Japanese concept called wabi-sabi, a worldview that acknowledges transience and imperfection: rocks are just rocks, patterns in sand may disappear with the breeze, and the beauty of the garden is perpetually changing. 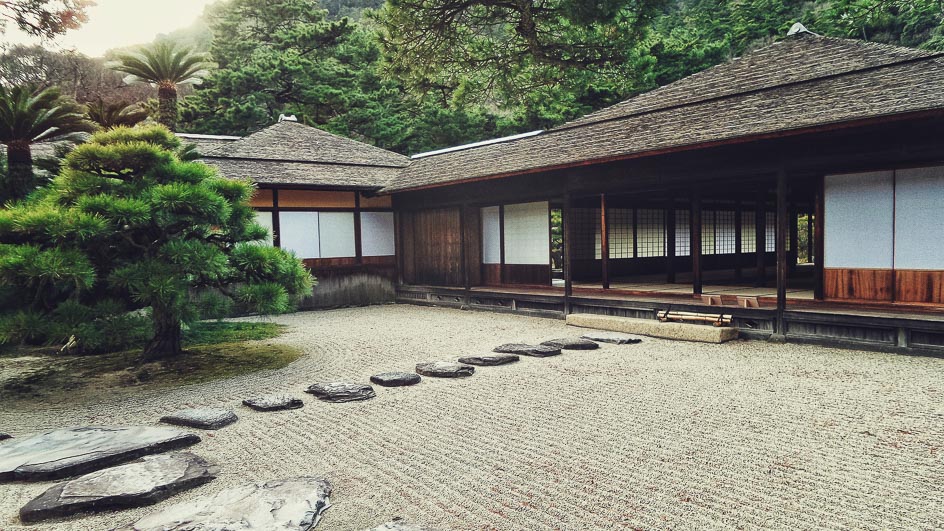 This drink is the oldest known alcoholic beverage in the world, dating back to 4800 B.C. in China and 700 A.D. in Japan. This drink plays a central role in many Japanese traditions, from sprinkling sake over newly constructed buildings (jichinsai) to drinking sake with a peach blossom in it to ward off illness during the Peach Seasonal Festival. The drink plays such a vital part in Japanese culture that the word for alcohol in Japan is simply “sake.” Served hot or cold, this “drink of the gods” is sulfate-free, low in acidity, and made of four natural ingredients: rice, water, yeast, and a type of enzyme called Koji. Explore 50 boutique sake breweries in Nara and enjoy a sake tasting. 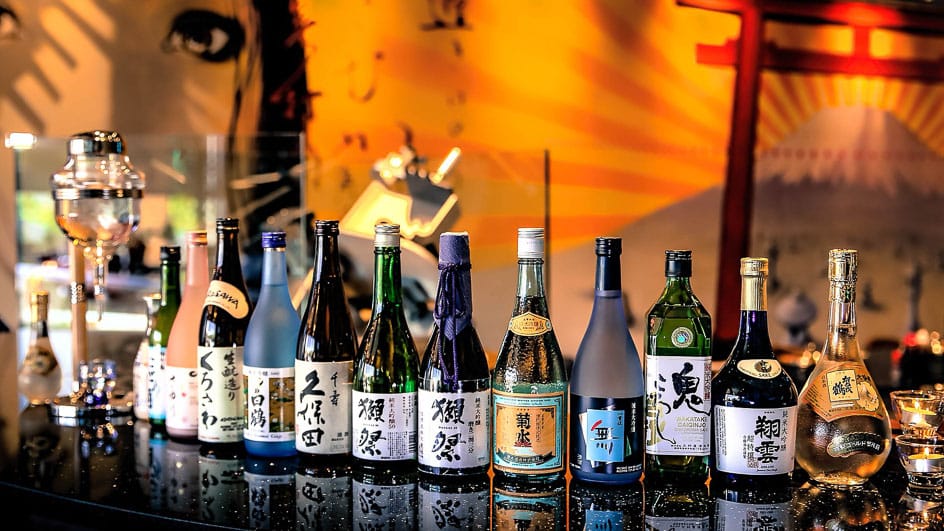 Up Next: Snapshots of the Czech Centennial 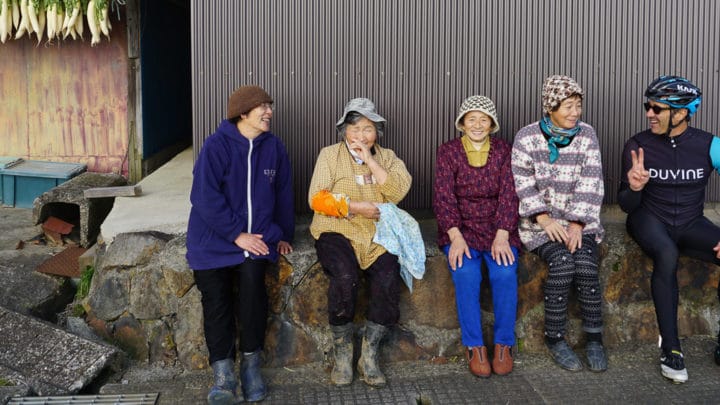 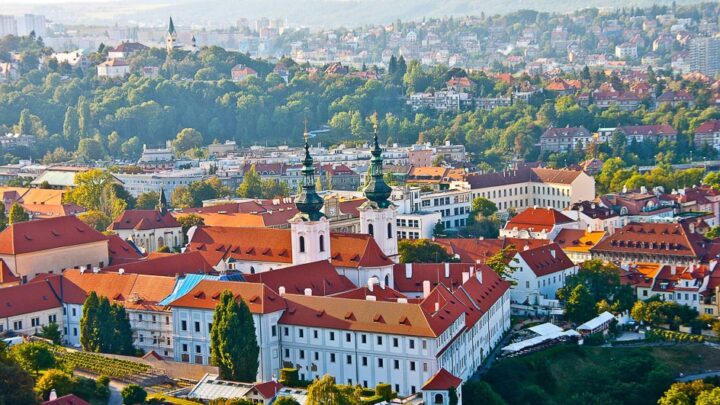