The monk Dom Perignon was the first to make Champagne: folklore!

Fact: Dom Perignon (1638–1715) didn’t appreciate bubbles. They were seen as a corruption to the wine. From the 13th century, wine being produced in the Champagne region of France was a light red, similar to what’s produced today in Burgundy. It wasn’t until 1668 that this wine gained traction thanks to Dom Perignon, the newly appointed procurer of the abbey of Hautvillers. Rather than thanking him for Champagne as we know it today, we should commend him for revolutionizing winemaking in a way that has made modern-day wine production a sophisticated art. 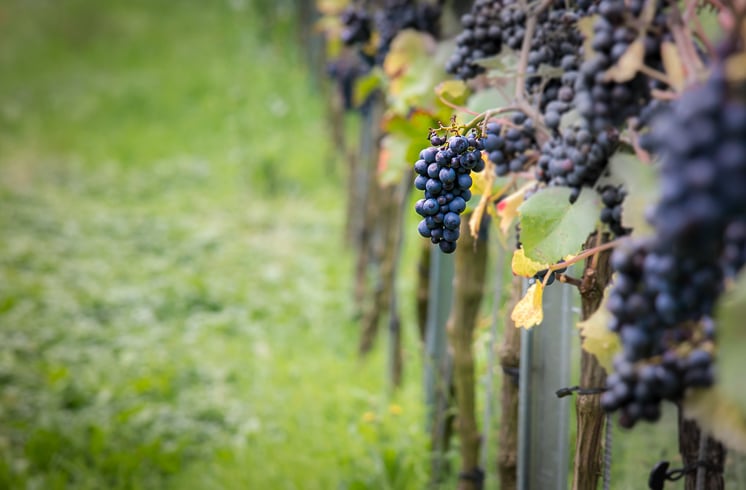 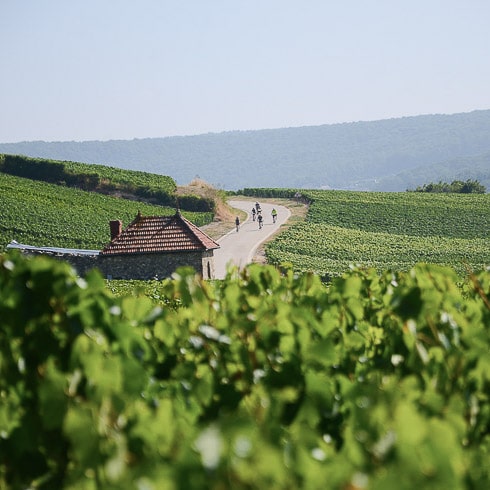 Dom Pierre Perignon came from a well-to-do family, but decided to become a monk at the age of 18 and entered the Benedictine monastery of Saint Vanne. Saint Vanne had recently assumed control of the abbey of Hautvillers, which had spent the past century in decline. As part of its revitalization, Dom Perignon was charged with managing the abbey’s principal source of income: its vines. It was in this position that Dom Perignon excelled.

During his tenure as procurer and cellar master at Hautvillers, Dom Perignon established many of the fundamental practices of grape harvesting that remain in use today: using only the best grapes and discarding those that are damaged, pruning vines in the spring to avoid overproduction, picking in the cool temperatures of the morning, and keeping the juices from each pressing separate. Along with his famed ability to mix grapes with delicacy and balance in order to create a more harmonious blend, these practices resulted in a tremendous leap in the quality of Hautvillers’ red wine. 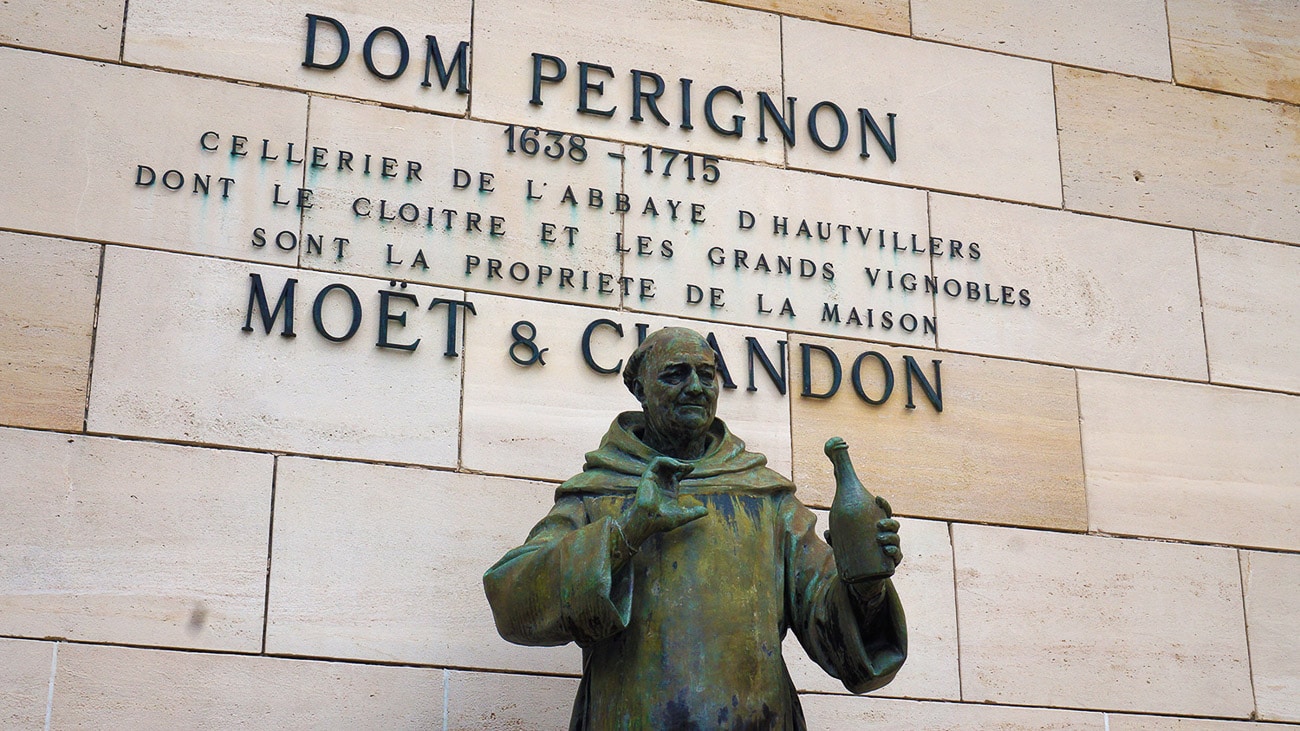 This new red wine was so good that it became the favorite of the Sun King, Louis XIV (1638–1715). To bring France’s nobility under his heel, Louis XIV famously ritualized his own day-to-day routines, such as mealtimes or going to bed. He made attendance at these rituals a social and cultural necessity for nobility: if they didn’t attend, they were not considered part of the King’s court. If they did attend, their role in the ritual became a direct reflection of their value to the King. As a result, anything and everything the Sun King did became an immediate social trend in France, as nobles vied to demonstrate who followed the King’s activities with the most attention.

So when Louis XIV declared that Dom Perignon’s red wine was the best in France, French nobility took heed. The rise of Champagne’s reputation as a region of winemaking renown skyrocketed as quickly as the demand for its wine. But it was not until later in the 18th century—many decades after Dom Perignon’s time at Hautvillers—that the wine in Champagne began its transformation into the effervescent wine we know today. 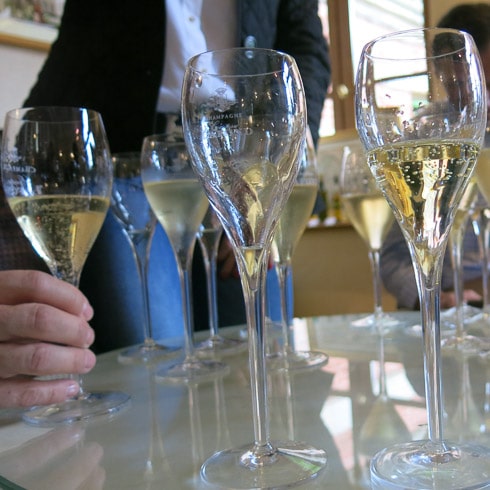 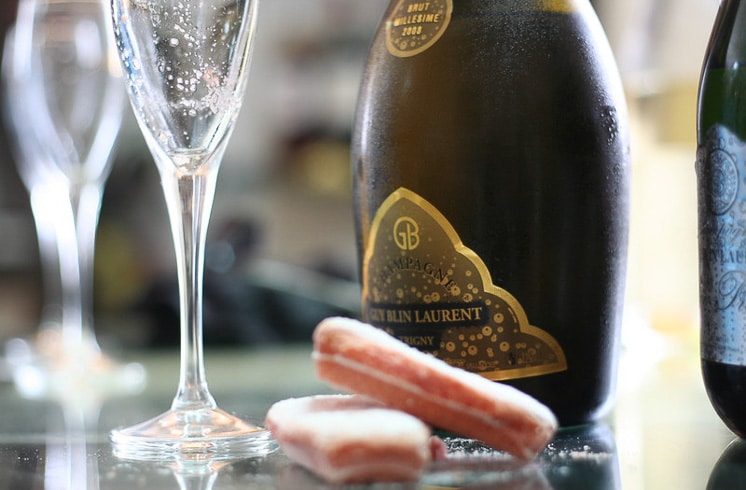 The shift occurred when bubbles were suddenly declared good for your health, which created a large and eager market for sparkling wine. For the ambitious Champenois vignerons who had recently been successful in harnessing those pesky bubbles, this change marked the beginning of a new era. Even though the real source of the bubbles—yeast—was not discovered until 1857 by Louis Pasteur, the first bottles of effervescent Champagne started dazzling Europeans in the early 1700s.

So where does this leave Dom Perignon, the hard-working monk who first brought Champagne into the wine-light? Just as Champagne is sought to mark special occasions and celebrations, so too was Dom Perignon given a new lease when effervescence was sorely needed: during the Great Depression. 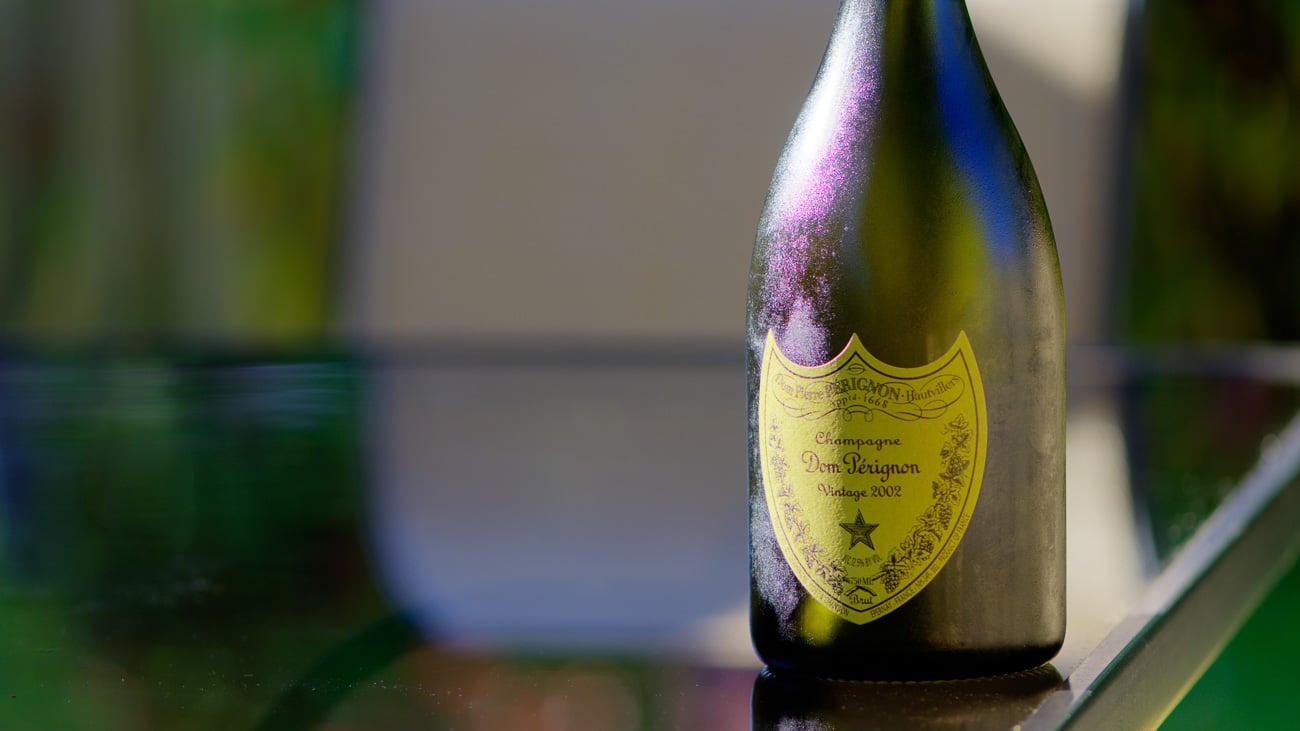 In the 1930s, when misery was at an all-time low in Champagne, a group of creative Champenois put their heads together and decided to throw a three-day party to honor the 250th anniversary of Dom Perignon’s invention of Champagne. Ignoring all of the glaring historical errors at the foundation of this anniversary, the party served its purpose; Champagne sales went up! Not only that, but Dom Perignon himself experienced a posthumous rise to stardom. Before this anniversary, he was scarcely known, but afterward, he became a legend.

Whether or not he’s the man we have to thank for the bubbles we toast with today, Champagne is coveted around the world and Dom Perignon’s name is synonymous with this celebratory drink. 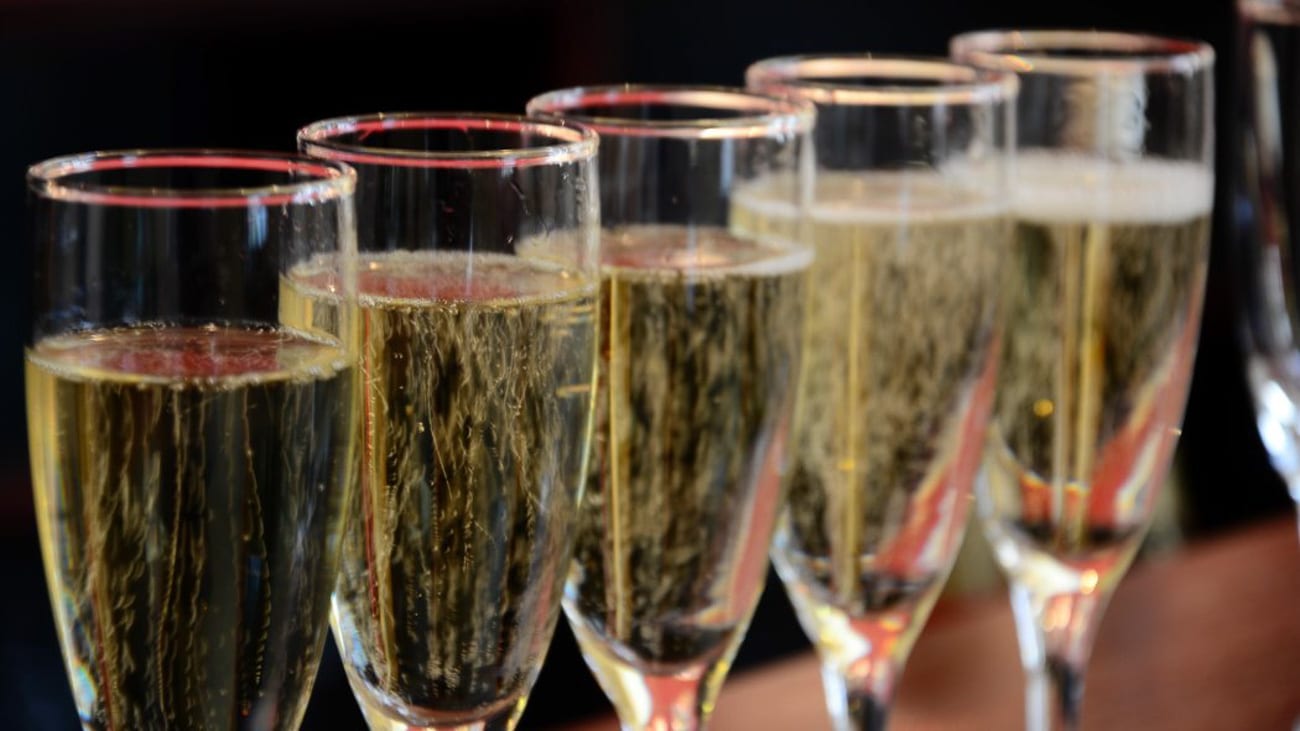 Up Next: Training For A Bicycle Tour: From Couch To Century 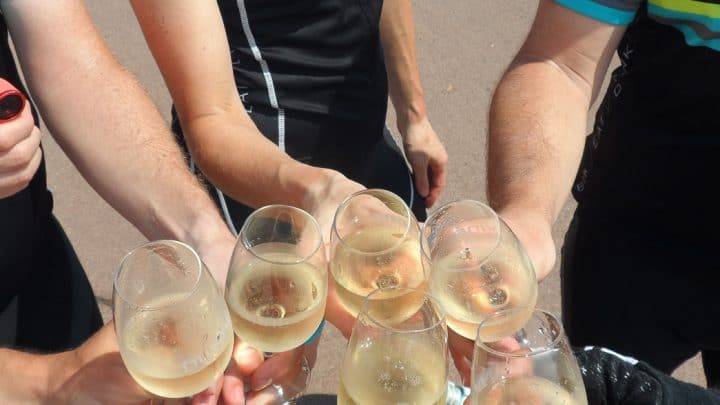