We’ve compiled the definitive list of the best festivals in Italy to align with your next adventure and help guide your travel planning. From delectable celebrations lauding stuffed pasta and fried fish to historical traditions like horse races in the center of town, these festivals will immerse you more deeply into the rich Italian culture for an incredibly authentic and memorable vacation 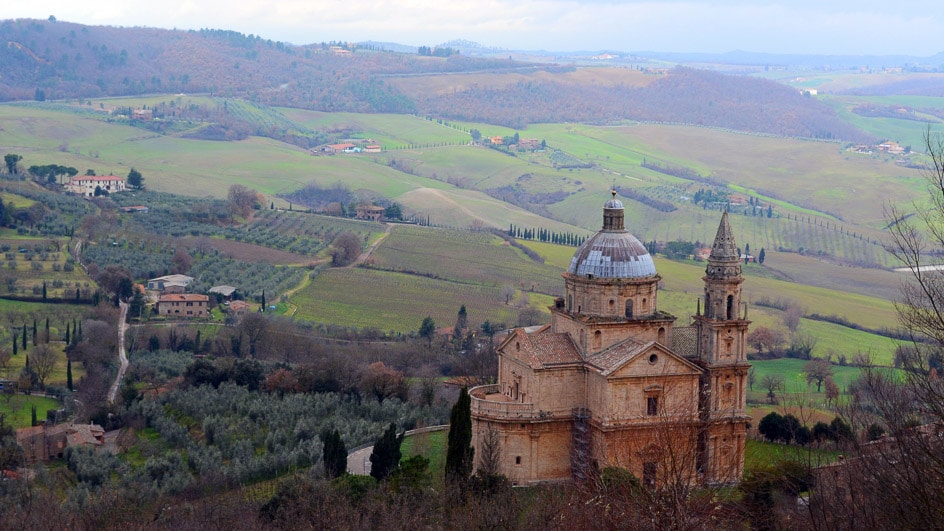 What do you do when your town is famous for its incredible 14th-century fortified bridge and its delicate tortelli (handmade stuffed pasta)? You throw a tortelli festival of course! Each year, residents and visitors to the city of Verona gather for dinner on the bridge to celebrate this regional delicacy. In typical Italian ebullience, the people of Valeggio sul Mincio cut no corners. Local restaurants who know the “secret” tortelli recipe turn out nearly 3,000 pounds of pasta in preparation, the banquet table is 1 kilometer long, there’s fireworks and pageantry—and did we mention 3,000 pounds of pasta? It’s everything we love about Italy. Learn More

EXPERIENCE ON TOUR! Sign up for a Verona + Lake Garda Bike Tour during the festival and get ready for the most unique and delicious dinner you’ll ever have.

Twice every summer, the city of Siena comes alive with drama of the Palio: ancient alliances, bitter rivalries, medieval clothing, betrayal, and bribery all focused on this wild horse race around the main piazza. There are no rules, no saddles, and the horses are assigned at random, so any neighborhood can win. This is not a spectacle put on for tourists, but a culminating event in Siena’s incredibly tight-knit contrada “neighborhood” culture—so much so that children train for years for the honor of representing their contrada as a drummer or flag-thrower. The victors parade around the city for months, and locals refer to years past in terms of who won the Palio (“the year the Giraffe and Tortoise neighborhoods won” for 2004). It is a rare treat in our day in age to witness such a true anachronism. Learn More

EXPERIENCE ON TOUR! DuVine’s Tuscany bicycle trip is a great opportunity to catch all the excitement, even bringing you into Siena when the race is on. 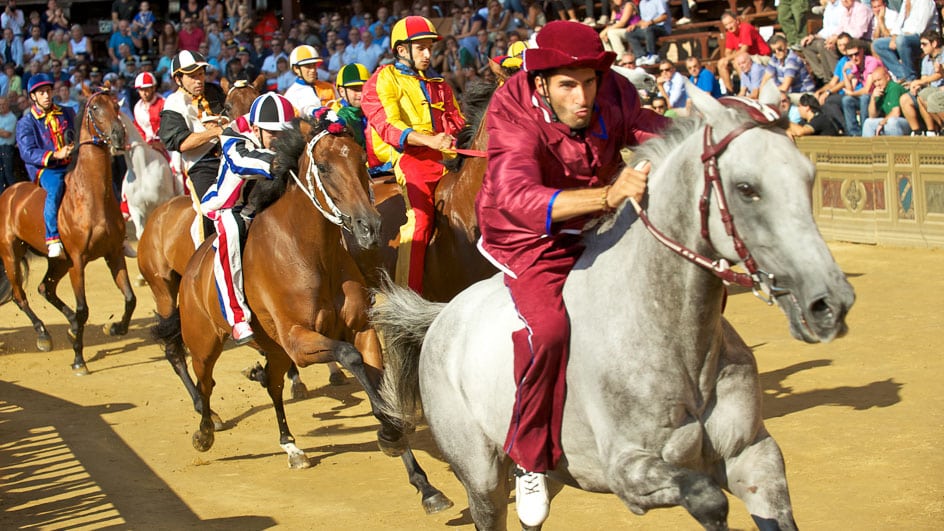 Camogli, Cinque Terre | First Half of May

Have you ever dreamed of frying 3,000 tons of fish? We haven’t either, but somebody did—and it’s no longer a dream. Camogli’s Sagra del Pesce ostensibly celebrates the patron saint of the town, San Fortunato, but it is famous for its singularly massive pan (13 feet in diameter) used to fry an ungodly amount of fish on the feast day. Camogli is a fishing town, so they know a thing or two about fish. Learn More

EXPERIENCE ON TOUR! Kill two birds with one stone on a Cinque Terre bicycle tour that coincides with the festival. 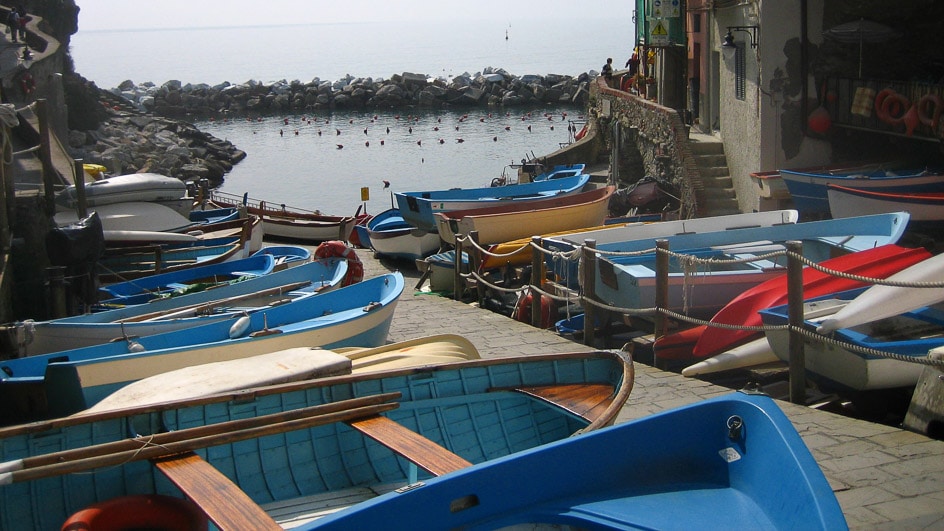 Perhaps no scene in Southern Italy is as iconic as a religious procession. The elaborate pageantry on the streets mirrors the gilded Baroque of the churches, and the timeless ritual in Otrano marches on as local sailors and fishermen accompany a statue of the Virgin Mary down to the harbor. There, she’s taken for a brief cruise and an offering is cast in memory of the victims of the sea. It’s the perfect introduction to a region that has seen its share of both seafaring and religious influence.

EXPERIENCE ON TOUR! We would like to share this experience with you on our Puglia bike tour, a trip that unveils this undiscovered corner of Italy through a week of incredible riding, visits to historic towns, and meals with locals. 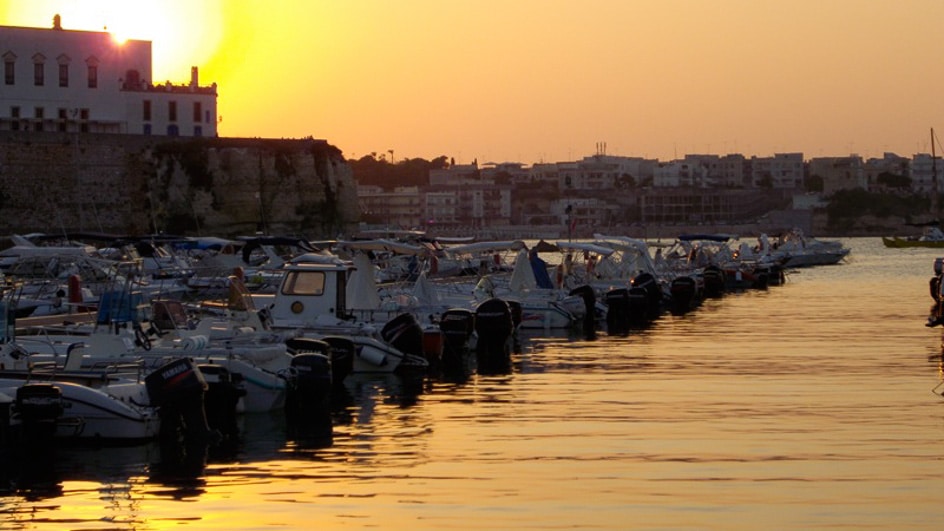 Bevagna, Umbria | Second Half of June

Bevagna is one of our favorite towns in Italy. You can still trace the curve of the original Roman amphitheater along Via San Francesco. Bevagna is dripping with history, and in June, the drip becomes a mighty flood called the Mercato delle Gaite. Bevagna’s four historic neighborhoods turn back the clocks to the Middle Ages for a week: everyone is dressed up and streets are filled with silk weavers, candle makers, and potters. Of course—this being Italy—there are medieval taverns and big banquets featuring Umbrian treats from the 14th century. The town of Bevagna really gets into it. Learn More 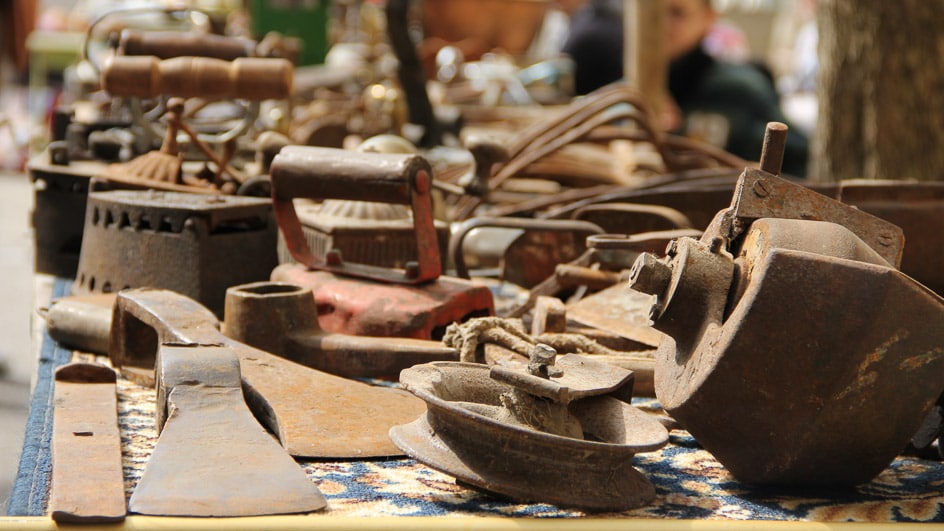 Since 1973, the Umbrian city of Perugia has come alive every July with the sounds of the Umbria Jazz Festival. It is considered one of the world’s top jazz celebrations, with a big-tent approach to the genre. Everyone from jazz stalwarts like Wynton Marsalis, Dizzy Gillespie, and Miles Davis to more mainstream musicians like Eric Clapton, Alicia Keys, and Van Morrison have appeared on the outdoor piazzas of this Umbrian hilltown, a setting you will not soon forget. Learn More 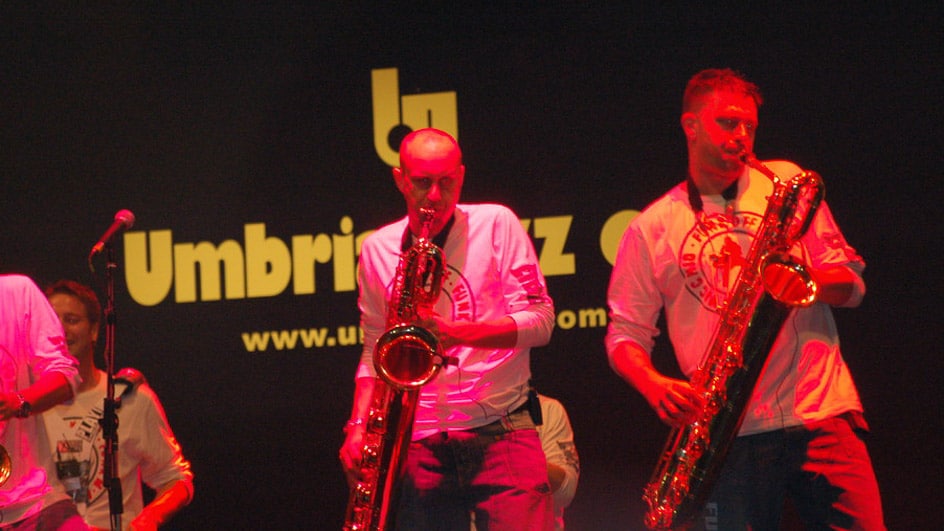 Italians love their medieval festivals, and we do too. Tuscany alone hosts the Palio horse races, jousting in Montisi and Arezzo, and an archery contest in Montalcino. But if you want to see something different, Montepulciano is the place to be. The town is famous for its Vino Nobile wine production, so the festival’s highlight is a wine barrel race. Each neighborhood enters a team of two barrel-rollers who push these heavy casks uphill through the narrow medieval streets. Participants spend the hot months leading up to the race training on the roads outside of town with a police escort, and on the day of the competition the medieval running shorts lend a godlike effect to this Herculean feat. Learn More

EXPERIENCE ON TOUR! Head over to watch all the action on our Tuscany tour. It’s a fun event and a great way to sample some of the local wine. 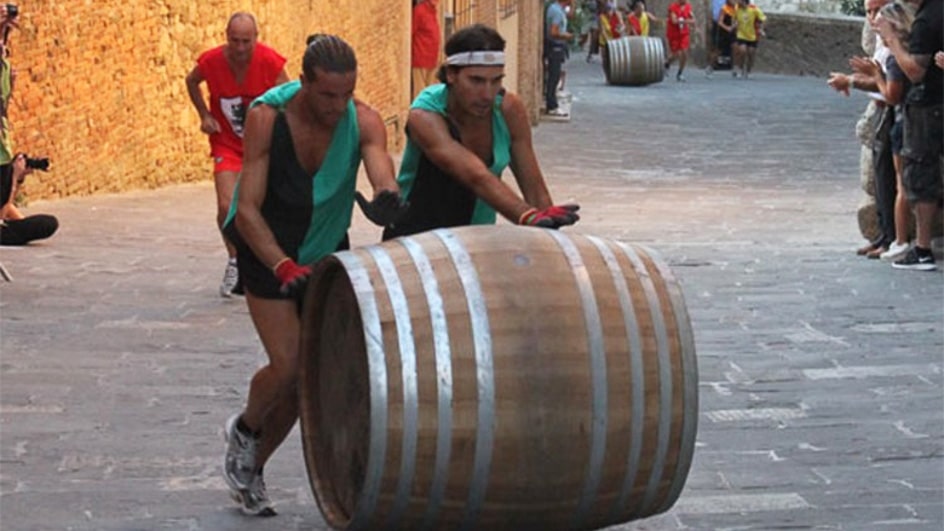 Up Next: Travel Advisors Take Napa + Sonoma With DuVine What the Heck is an Agriturismo? 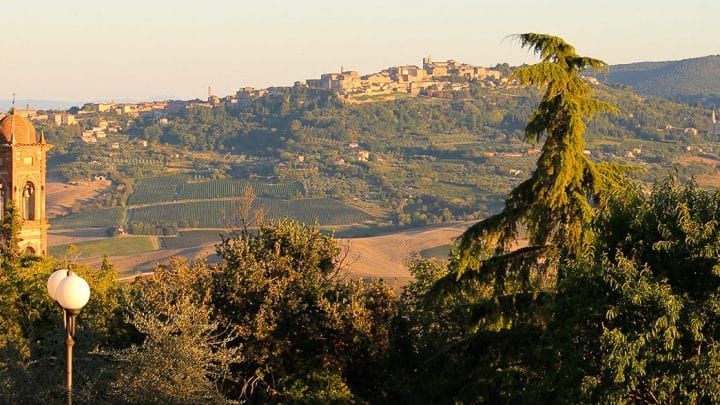 Top 10 Places to Bike in Italy