And it wasn’t just me—the wine world is attuned to the juxtaposition between northern and southern hemispheres, each side of the equator doing their work during a separate time of year. It’s not uncommon for European or Californian winemakers to spend January and February in Uruguay (or neighboring Argentina or Chile, or New Zealand and Australia)—not on holiday, but in the vineyards of their peers, keeping the winemaking momentum going year-round.

My trip to Uruguay became a study in Tannat—the signature red grape on the vine at many of Uruguay’s bodegas (wine estates). Whether you’re in the rustic tasting rooms of a family hacienda or the temperature-controlled cellars of ultra-modern wineries, Tannat has a well-established seat at the table.

Uruguayan Tannat is deep purple with superb structure. On the palate, Tannat leads with flavors of dark or rich red fruits, seasoned with qualities of cedar or acacia, tobacco or smoke—plus a pop of refreshing acidity on the finish. It’s tannic but balanced, one of the most antioxidant-rich grapes on the planet. 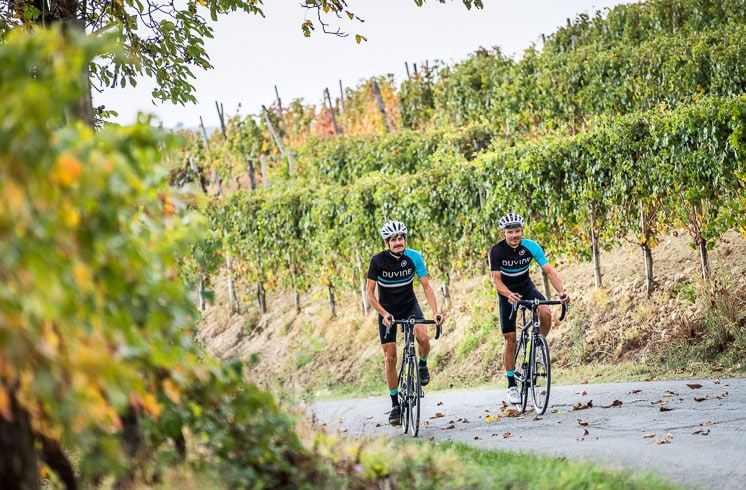 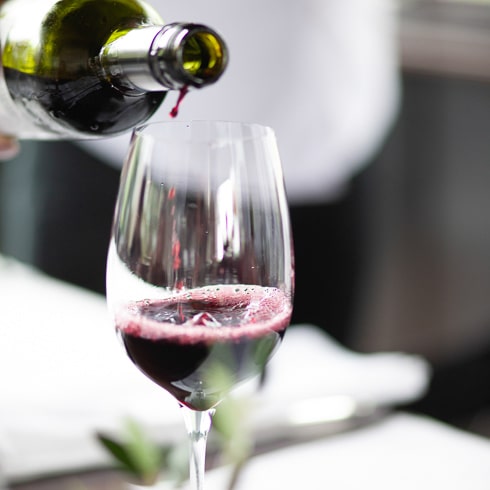 Notably, Uruguay is credited for Tannat’s first notch on the Wine Spectator Top 100 list—in 2017, Bodega Garzón 2015 Reserve Tannat took spot #41. With a retail price of $17, it’s a red wine value that over-delivers and calls the world’s attention to the true potential of Uruguayan Tannat.

And while it’s true that every bodega makes a Tannat, Uruguay also yields international varieties like Cabernet Sauvignon, Merlot, Sauvignon Blanc, and Albariño. I found myself in plantings of Cabernet Franc, Marselan, Riesling, Petit Verdot, Viognier and more, tasting 120+ single varietals and the occasional two-grape blends. Despite the profile differences inherent to each variety, Uruguayan wines share a backbone of old-world elegance, savory freshness, and balanced acidity.

When it comes to barreling, winemakers are open to new and used American, Hungarian, and French oak (and some wines aren’t oaked at all). I tasted still and sparkling wines, all of them hand-riddled. There aren’t any appellation rules here, so winemakers are free to do what works for their bodega, their family, or their customers—which by the way, are largely Brazilian, the largest export market for Uruguayan wines. 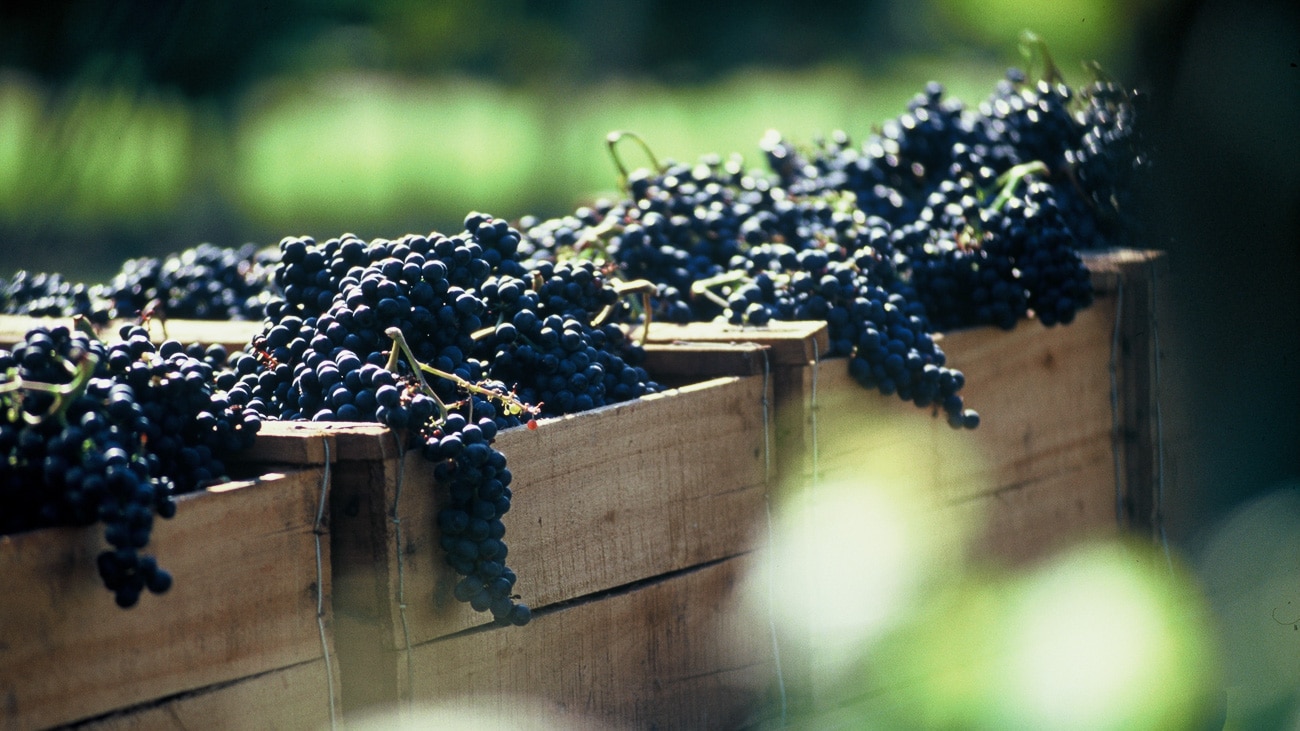 Uruguay’s wine culture was literally carried in the suitcases of European settlers from Italy, Basque Country, Spain, and France. They planted familiar vines from home and some of them flourished—including Tannat, which hails from Southern France, and Albariño from Spanish Galicia. Table wines were made for household use and eventually fine wines flowed out of family farms, creating the concept of the bodega.

And yet, the Uruguayan wine sector isn’t clinging to yesterday. In vineyards near Montevideo, I heard the first of many stories about family winemaking: often, three generations would be working together. The 20- and 30-somethings are at the helm, building on the philosophy of farm-to-table hospitality often associated with Burgundy, Sonoma County, or Tuscany. 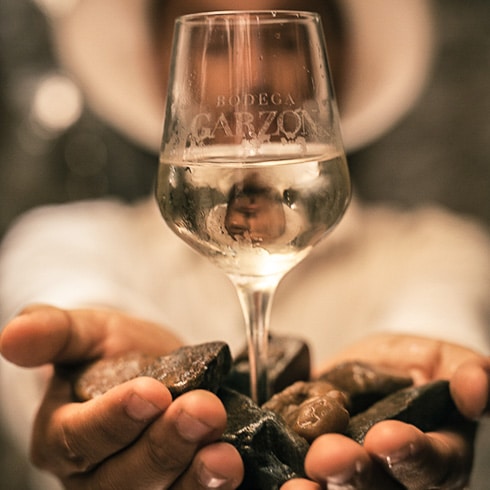 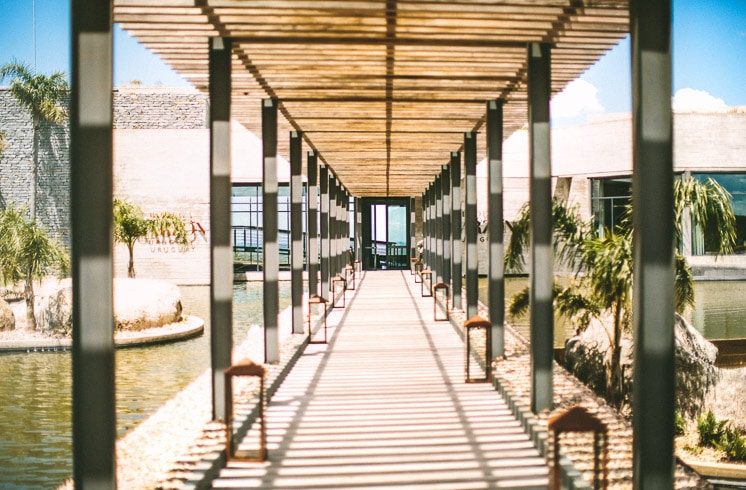 Uruguay’s terroir is primarily that of a coastal climate: rainy and humid, and generally at low altitude. In a country about three times smaller than France (not all of it fit for wine production), individual micro-climates make wine tourism approachable and interesting. To experience Uruguay’s viniculture, most visitors stick close to the Atlantic coastline. It conjures Bordeaux a bit, with vineyard plantings echoing the floral minerality of Pomerol.

Uruguay is one of the “greenest” countries on the planet. It is the site of Latin America’s first self-sustaining school, promotes renewable energy, and is moving to decarbonize the local economy. Winemaking here reflects this conservation-centric outlook. The use of pesticides and synthetics is uncommon, and much of the land remains undeveloped to leave room for biodiversity. My visit coincided with nesting season for the Southern Lapwing, Uruguay’s national bird and a vociferous reminder to visitors that we share this space!

The Canelones district—which rings the capital city of Montevideo and is responsible for around 60% of Uruguay’s wine output—offers a selection of vineyards just a short drive from town. I spent several days based out of Montevideo, visiting wineries from morning to afternoon and returning to the city in time for dinner.

Moving west from Montevideo is another key point of entry into Uruguay: a ferry from Buenos Aires which delivers visitors directly to the historic vineyards around the villages of Colonia del Sacramento and Carmelo. Here, you’ll find the Relais & Châteaux Narbona Wine Lodge. Narbona’s five rooms exemplify boutique lodging in luxury environs—dating back to 1909, the restored cellars and approachable restaurant lend this property an historic charm. 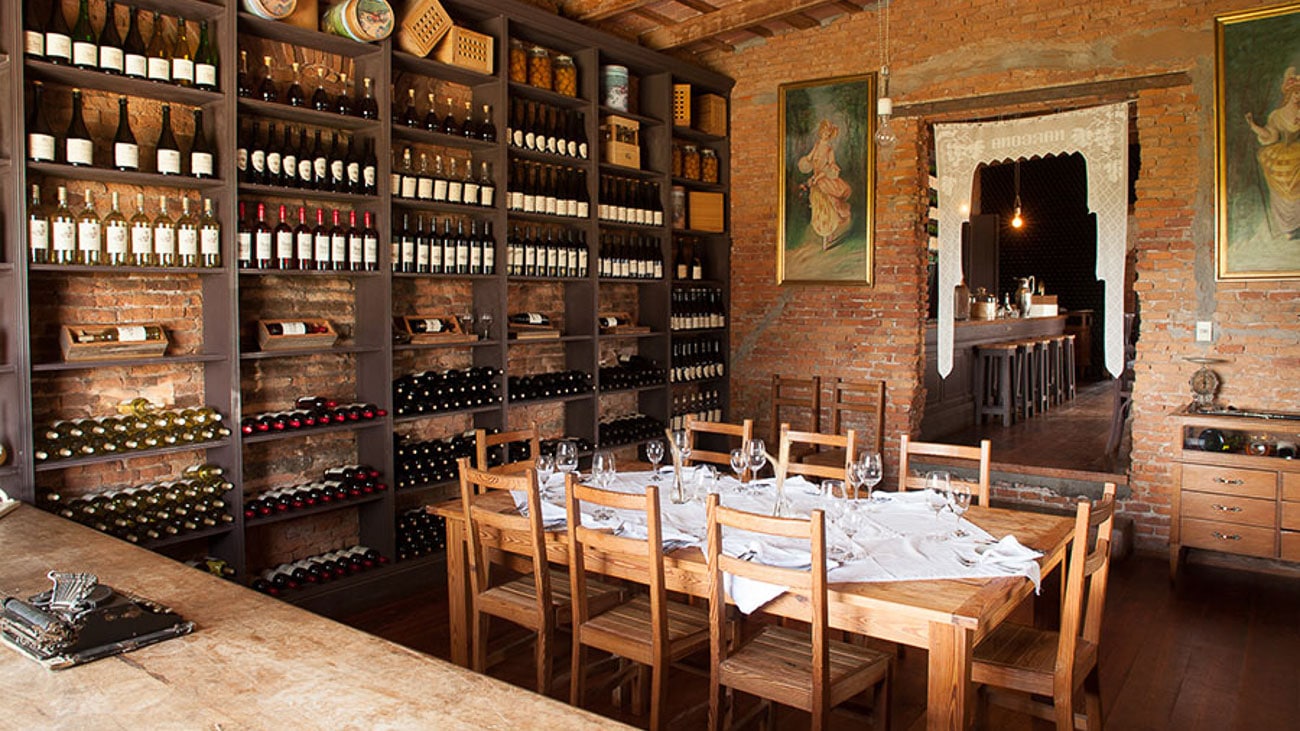 East of Montevideo, the coastline opens from the Río de la Plata to the Atlantic. Fishing villages are interspersed with chic beach towns like Punta del Este and José Ignacio, two jet set enclaves noted for their laid-back elegance. During my dinner at La Huella—where rustic “sea, earth, and fire” cuisine is served with international flair—I noticed Argentine supermodels and at least two local television personalities in my midst.

The Maldonado wine region is often likened to Tuscany, with rolling hills and country roads lined with windswept trees. Bodega Garzón, the country’s largest winery, is a state-of-the-art, stone-and-glass interruption to the gentle green landscape, encompassing a winery, restaurant, and lounge that overlooks a verdant expanse of vineyards.

Uruguay’s other, less-populous wine regions dot the map—including Durazno, an inland region with a warmer climate, and Rivera along the northeast border with Brazil. Between Colonia and Montevideo lies San José, plus several more micro-regions scattered along the border and beside the Río de la Plata. 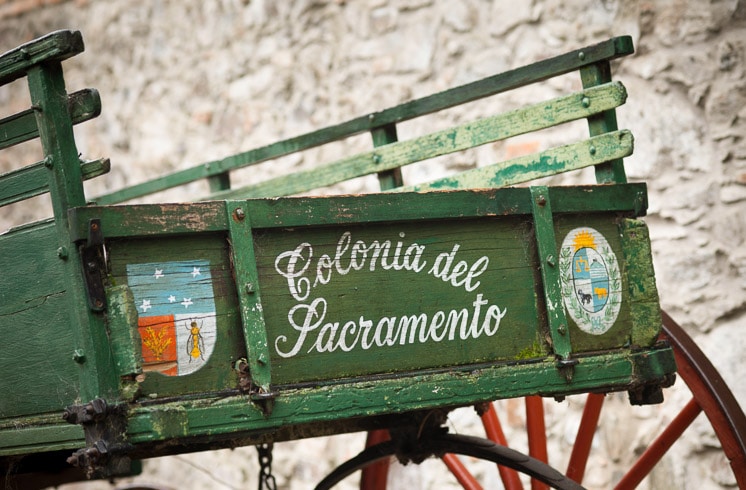 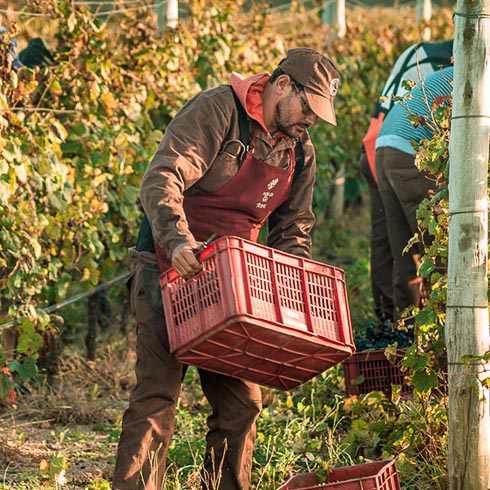 Up Next: Best Bicycle Tours for Seafood Lovers 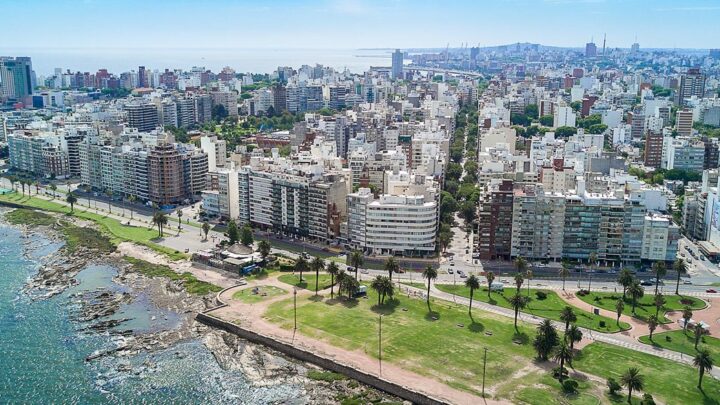 An Insider’s Guide to Montevideo 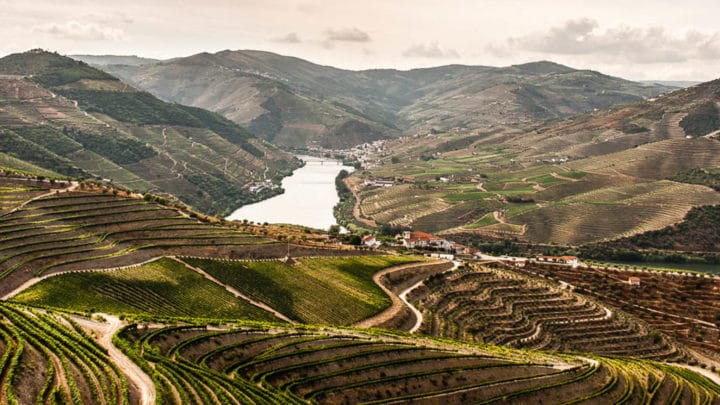 The Band of Boys Bringing Attention to Douro Valley Wine