Our Levels range from 1-4. Learn more. 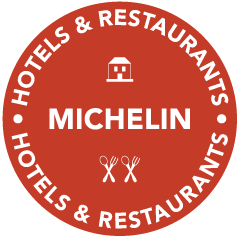 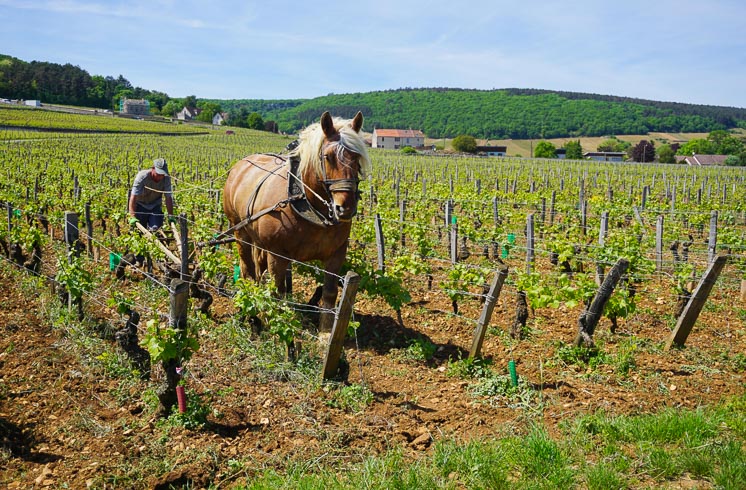 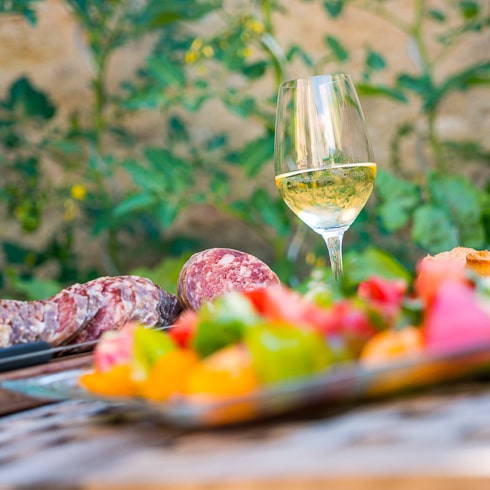 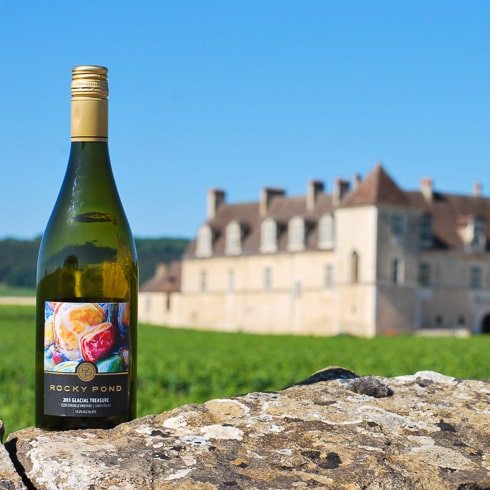 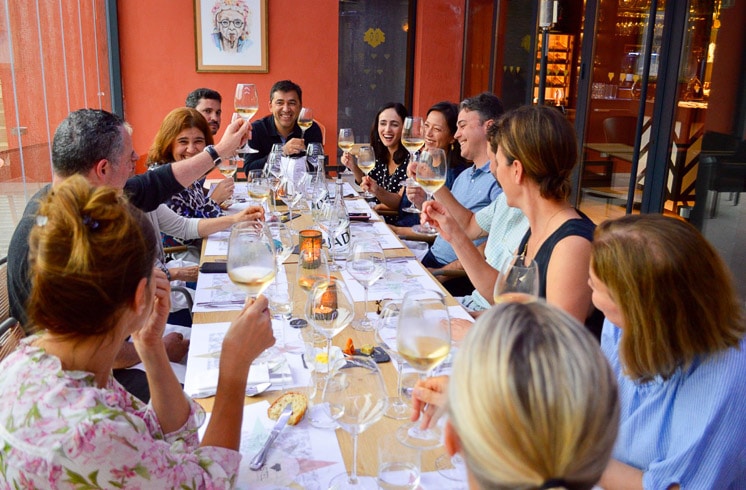 DuVine itineraries may be subject to slight route changes, hotel substitutions, and other modifications.

Carlton McCoy is the President and CEO of Napa Valley’s Heitz Cellar, as well as one of the youngest people in the world to have earned the Master Sommelier Diploma and the second African American to do so.

In May of 2013, at the age of 28, McCoy achieved the highest distinction afforded in the wine industry. This is an especially remarkable accomplishment considering, when McCoy was growing up, no wine was served in his home. In 2012, McCoy was named Wine Director of element 47 at The Little Nell, marking an incredible rise through the food and wine industry that began with a high school culinary program for underprivileged youth.

Raised in Washington, D.C., he spent his time assisting his grandmother with her church-based catering business. In high school, he enrolled in the Careers through Culinary Arts Program (C-CAP), which helps underprivileged youth get a head start on culinary careers. He was awarded a scholarship to The Culinary Institute of America, where he was called to his true passion: wine and service.

McCoy has a sense of adventure, traveling the world in search of great wine and spirits. He has graced several celebrated restaurants including Thomas Keller’s Per Se, Marcus Samuelsson’s Aquavit and Tom Colicchio’s Craft Steak in New York City, Eric Zeibold’s CityZen at The Mandarin Oriental in Washington, D.C., and worked with Doug Anderson at the Four Seasons Hotel in Washington, D.C.

McCoy has received many awards including the Forbes “30 under 30,” Wine Enthusiast’s “Best New Sommelier” and Star Chefs’ “Rising Star Sommelier” among others. When he’s not serving, studying, or tasting wine, McCoy is out running, biking, hiking, and skiing.

See our FAQs page for answers to common questions. 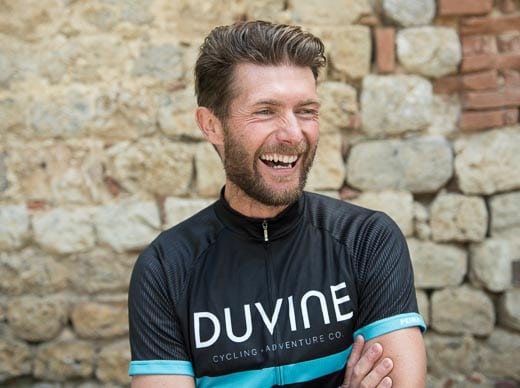 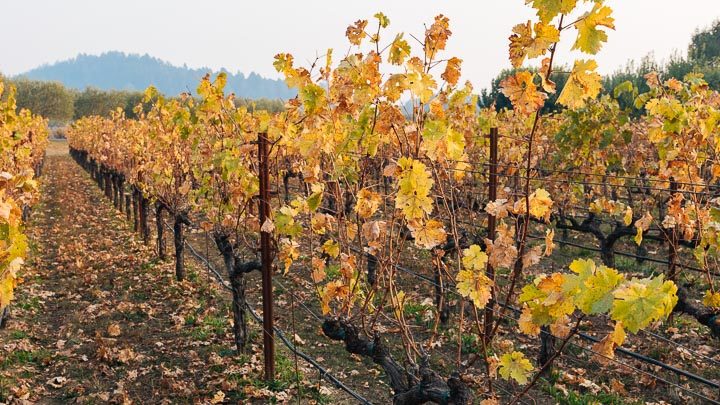