From Venice to Sweden, stunning canals are a staple of many European cities. With picturesque views, tranquil currents, and plenty of opportunities for a romantic gondola ride, it’s no wonder why so many cities tout their scenic waterways to visitors. Why not plan your next European bike tour around these lovely canal cities? 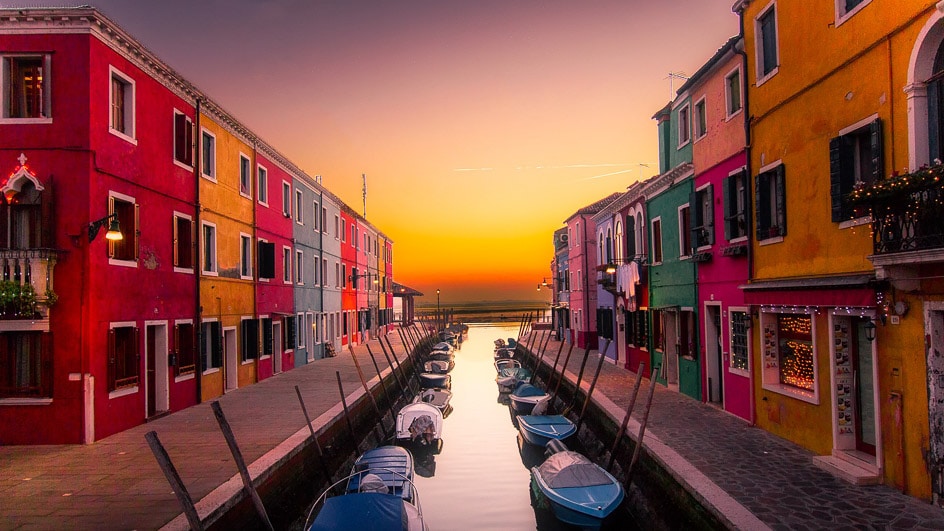 This city in the northern reaches of Spain’s Costa Brava region holds the distinction of having been built specifically to appeal to visiting tourists. Originally sited on dense swampland that drained into the Bay of Biscay, community leaders planned its renovation in 1964, and the stunning transformation was completed only 11 years later. Now a luxurious residential and marina city, Empuriabrava features nearly 15 miles of gorgeous canals.

With a truly ancient city center that still contains buildings constructed during the Middle Ages, Utrecht has long been an epicenter of tourist activity for the history-inclined. Today, its world-class transportation services and vibrant Dutch culture have made it a must-see stop on any Netherlands bike tour.

The city’s wharf district offers a truly unique variation of scenic waterways, with acres of flat seaside areas where you can watch boats dock and unload the catch of the day. Many of Utrecht’s canals are situated on gorgeous garden terrace walkways, where you can take a scenic stroll or even a leisurely bike ride to see the sights and chat with the locals before you settle onto the grass for a waterside picnic. 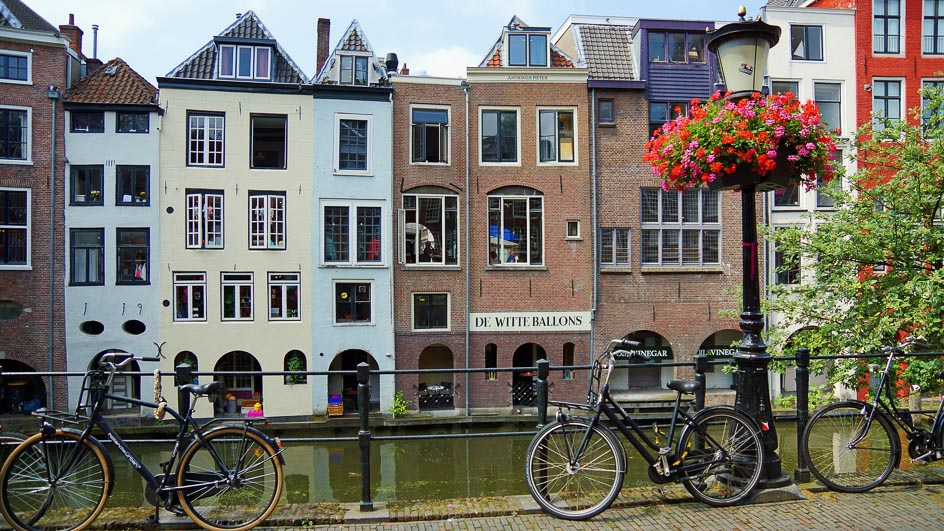 Stockholm was clearly made for canals, as this clean and bright European city sprawls over 14 islands connected by 57 separate bridges. As the epicenter of culture, media, and entertainment in Sweden, Stockholm hosts a stunning array of diversions and recreational activities, especially during the summer months when the days are long and pleasantly warm, without being hot.

Stockholm features a wide variety of beaches set alongside its canals, many of which continue serving as beautiful launching pads for canal ice skating during the colder months. 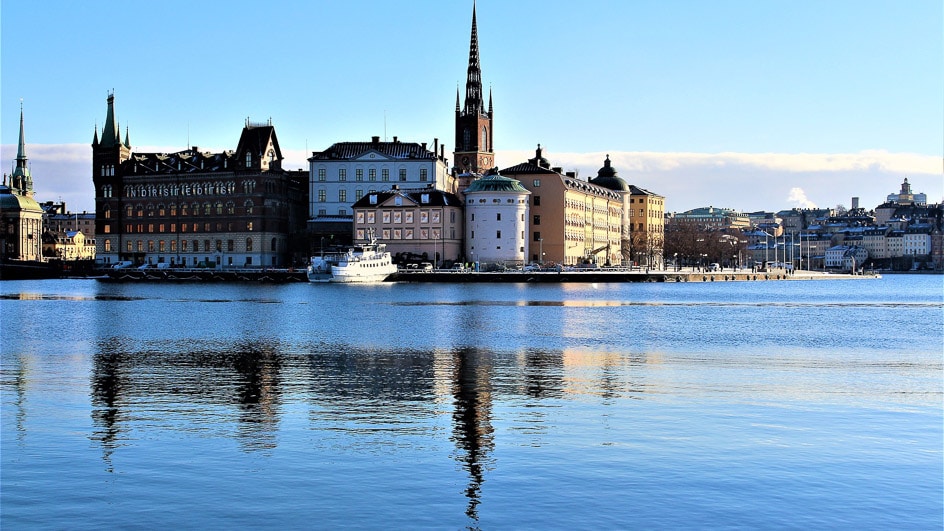 This postcard-perfect village in the Netherlands has a long history as the center of local water-borne industries. Its residents were so serious about their love of the water that until very recently the town didn’t have a single road, with all transportation over distances requiring a trip on a canal boat (or walking on a variety of trundle paths connected by rustic footbridges).

While the city has since made accommodations for vehicle traffic, getting around still means relying on the extensive network of small canals. There aren’t many gondolas to be found in the city limits, but the locals have an equally peaceful solution: small vessels called “whisper boats” are the primary means of water-bound transportation. The whisper boats make use of silent electric motors, rather than relying on loud gas engines. 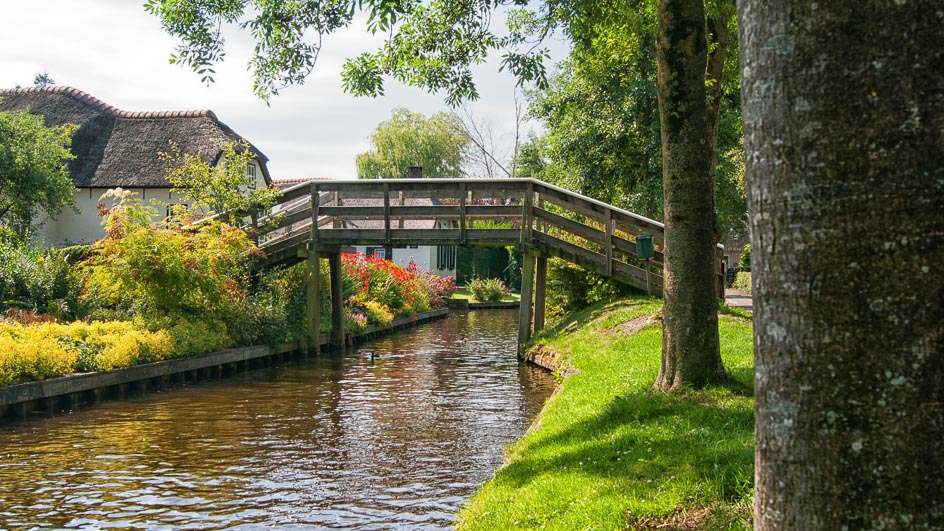 Often referred to as “The Venice of the North,” Bruges is the largest city by far in its region, and is crisscrossed with a vast array of canals. From the smallest “alleyway” canals to enormous plaza-width waterways, it’s often said that you can walk from door to door without ever setting foot on anything but boat decks.

While the city’s biggest shipping days are behind it, Bruges remains an important seaside port in Belgium, so life here is focused on water. One of its biggest attractions is the network of canals that surrounds the oldest city areas like a moat, so you can explore the Gothic artistry and charm without ever leaving your boat. Each canal has built its own culture, character, and network of attractions over the centuries, making for a distinct experience around every bend in the waterway. 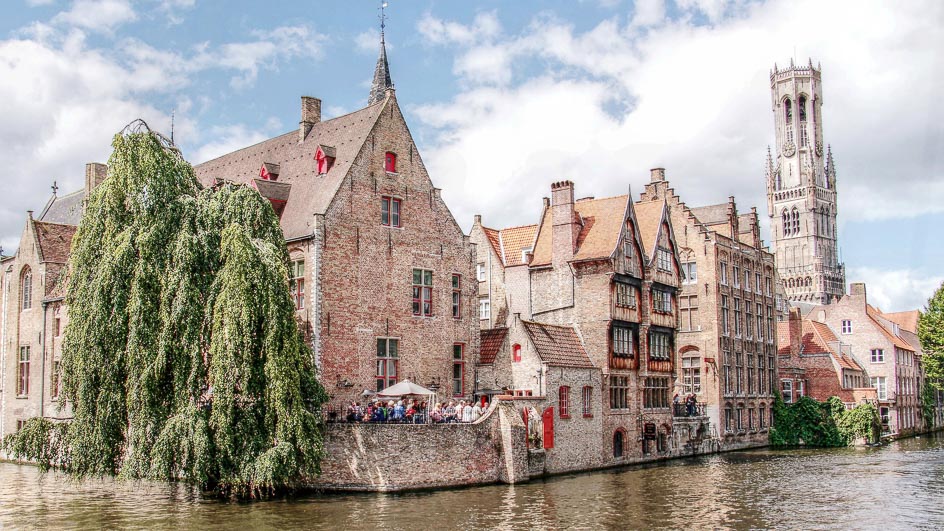 Thousands of tourists leave room in their France cycling tours for Annecy each year, since this scenic city is practically the dictionary definition of quintessential French charm. Bright flowers line the canals and cobblestoned streets in the spring, and the scent of delicious French cuisine wafts from marketplaces and water-side restaurants in warm months. Make sure to visit the Palais de l’Isle while you’re there to get a look inside one of the oldest castles on the continent. 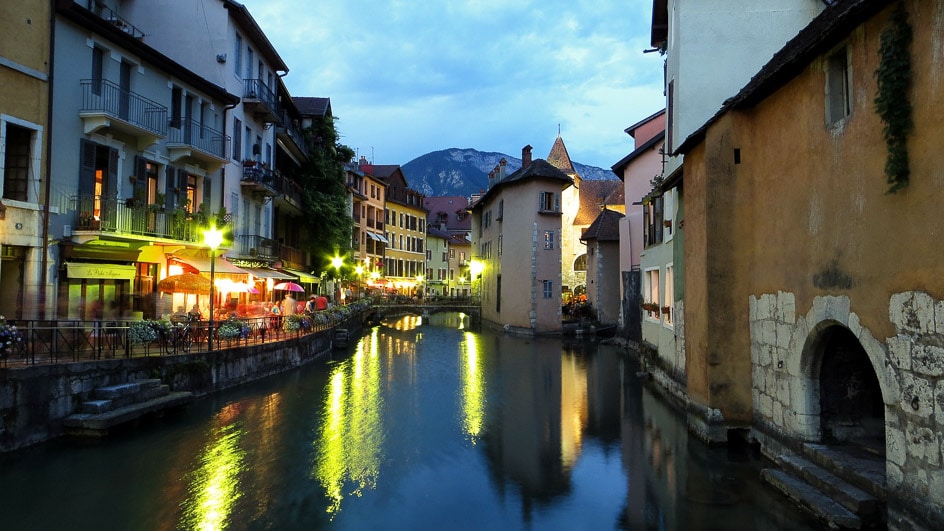 No list of beautiful canal cities would be complete without Venice and its 117 islands  connected by a dense network of waterway “streets.” This “City of Water” is the perfect place for a romantic gondola ride, and it maintains one of the highest rates of historically preserved buildings in all of Europe, with many structures looking exactly as they did during the height of Venice’s medieval merchant empire. 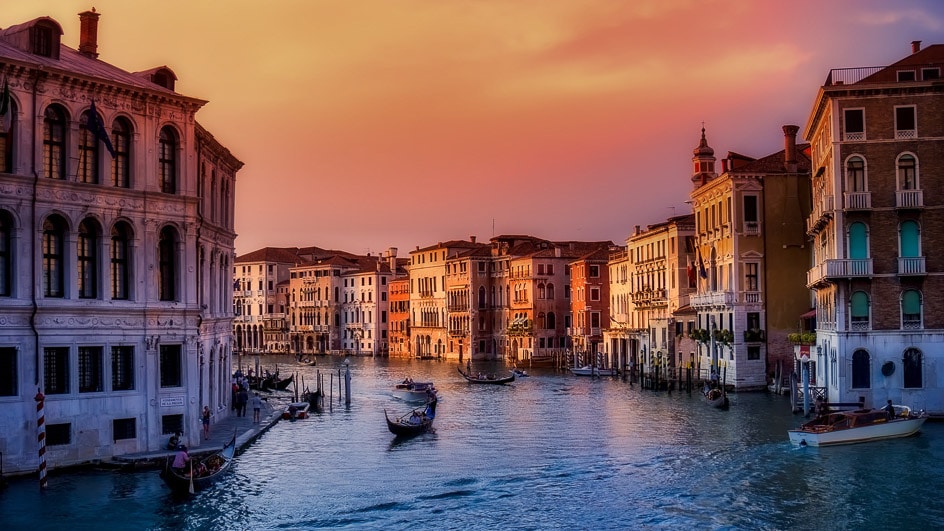 Up Next: Into the Wild: 10 Unique Animals of South America 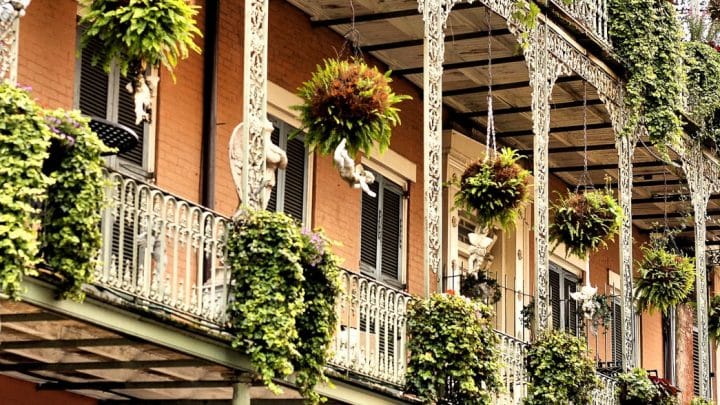 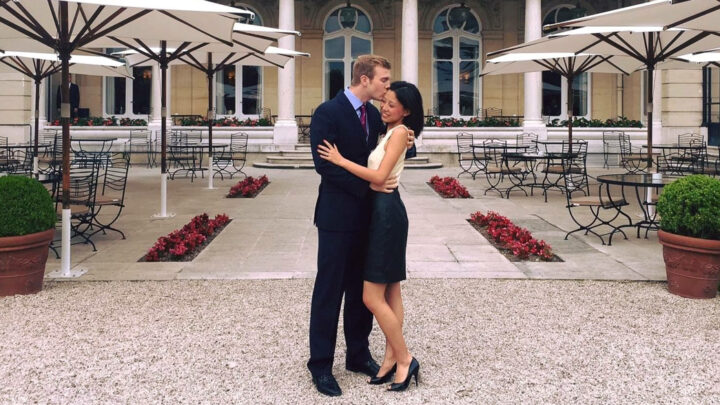 DuVine is For Lovers: Love Stories from the Saddle